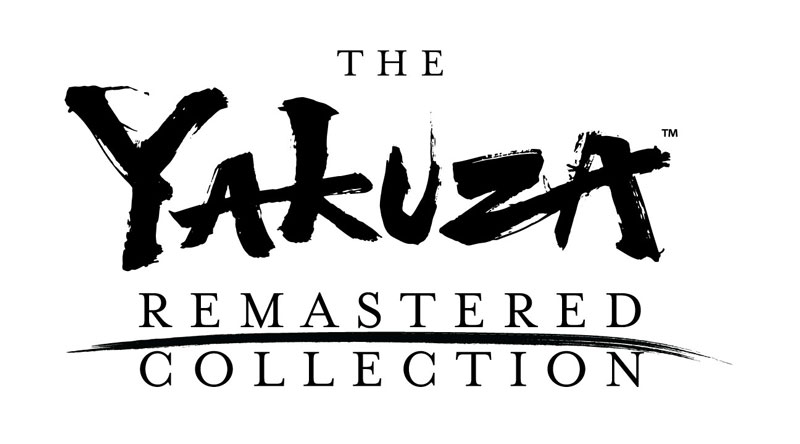 Alongside the shadow drop of Erica for PS4 this week, Sega have launched Yakuza 3 Remastered as part of The Yakuza Remastered Collection, available for purchase via PSN right now. Packaging PlayStation 3 entries Yakuza 3, 4 and 5, this digital collection will have a staggered release for each subsequent entry; Yakuza 4 will unlock on the 29th of October and Yakuza 5 will do the same on February 11th.

This release coincides with the Gamescom 2019 announcement of The Yakuza Remastered Collection: Day One Edition physical version which has an Australian retail release on February 11th 2020. The contents include Yakuza 3,4 and 5 across two discs in a collectable case, as well as a replica PS3 case for Yakuza 5, which had only ever been released digitally in the past allowing collectors to fill that long-empty space on their shelf. When it comes to enhancements, all three titles will benefit from an increase in resolution and framerate to 1080p/60fps up from their original PS3 presentation of 720p/30fps alongside revised localisations to bring the scripts in line with more recent titles in the series. Additionally, each game will now have a substory tracking system which will be a welcome addition to those experiencing these titles for the first time after Kiwami 2 or Yakuza 6.

What’s sure to please Yakuza fans is the re-inclusion of content and activities originally axed from the western PlayStation 3 versions of each game, most notably Yakuza 3 which lost numerous substories as well as hostess clubs, shogi and mahjong, making this release the first time these parts of Yakuza 3 can be played in English. It’s been a long time coming, but finally western Yakuza fans can experience the entire main series on a single platform – fingers crossed the success of this release as well as the warm reception for Judgment might finally lead to localisations of Yakuza Kenzan and Ishin.