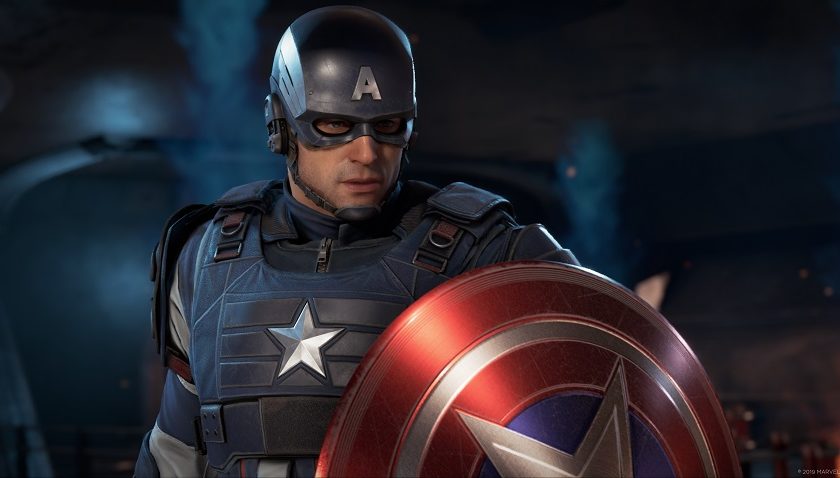 The Avengers – Hands-On Preview at the New Marvel Zone

The scene is set, I walk into the new Marvel gaming zone at Marvel stadium, there are classic arcade titles, pinball machines and a lucky claw chock full of Marvel plush toys. This is the new area at Marvel Stadium designed to get people away from the sports they are supposedly there to watch and encourage them into playing games. It is a welcoming area that is sure to keep frustrated kids happy while Dad and Mum are watching the footy. But that isn’t the reason I am here. The real reason is to check out the first Australian showing of Crystal Dynamics’ new Avenger game, funnily enough, titled The Avengers. Creative right?

But slightly boring name aside, I was interested in the title. It has been in the works for ages and when it was revealed at E3, it was met with a giant sigh of mediocrity. But surely there was more to it than Nolan North in superhero duds. It is after all being made by Crystal Dynamics, devs of the Rebooted Tomb Raider and its first sequel. These are talented folk and surely there is more to this game than generic tie-in beat-em-up. And do you know what? There is. The problem being, I just didn’t get to play it.

Instead, I got to play the same demo that was used for the E3 footage, but to be fair there is more to that than meets the eye. In fact, I would say thus far, the PR machine for Avengers has missed the mark a little. There is quite the deep combat system here to dive into and it has taken more than a few queues from titles such as Devil May Cry and Bayonetta. Hold button, timing based combos are present for all the characters and work with their unique powers beautifully. During the Demo, I went hands-on with Thor, Iron Man, Black Widow, Captain America and Hulk and felt significantly different, even in the very narrow slice that was presented to me.

Speaking of narrow, the demo was exactly that. It is essentially the tutorial for the main game, setting up the story and showing off the main characters base movesets. It really wasn’t the best way to show off the game if I am honest. What was better was the presentation we got before the play session. This little slide show gave me a much better idea of what to expect of the full game, which will seemingly open up significantly after the tutorial. There is a home base with a war table that shows hot spots (aka missions) all around the world. Some story, some hero specific, some just designed to play with friends and these missions can be tackled in an order that suits. The presentation also outlined the RPG/loot mechanics of the game along with some fairly significant skill trees so there is quite a lot of room to adjust the various heroes to suit you.

The final surprise we received is the fact that Captain America dies in the tutorial, which leaves an open slot in the hero roster. Who fills that slot? Captain Marvel? Spider-Man? Howard the Duck? No, it is none other than Ms Marvel herself, Kamala Khan. The superhero super nerd with stretchy limbs is the fifth playable hero for the campaign and while I didn’t get to go hands-on with her, her gameplay seemed to be quite unique.

In all, I feel much better about The Avengers than I did after E3. I really think the PR messaging about the game has been somewhat confused so far, but there is plenty of time to right that ship before release. It holds a lot of promise and while I still have my reservations, I am quite keen now to see the final result. Call me cautiously optimistic on this one.