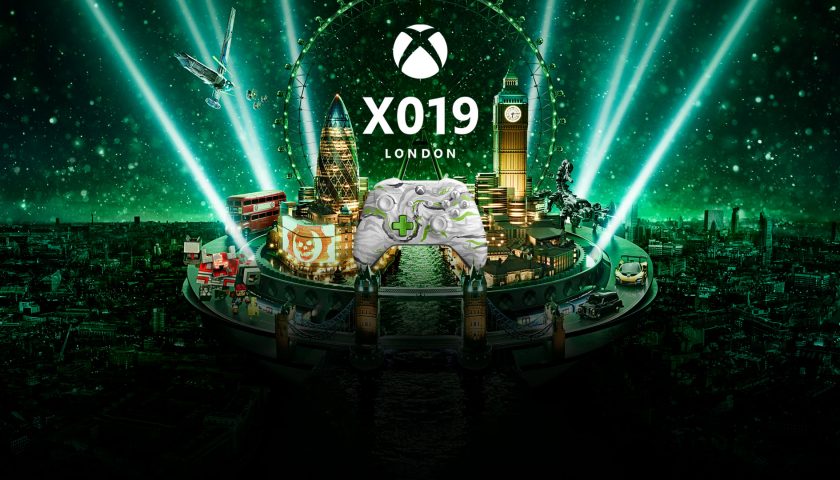 Xbox as a platform has been going from strength to strength in the last few years, and though they’re ultimately going to be pummeled in this generation, they’ve set themselves up incredibly well for the next generation. In the latest episode of The Insider, Paul looks X019 and how it serves as an indicator of what is to come for fans of Xbox.