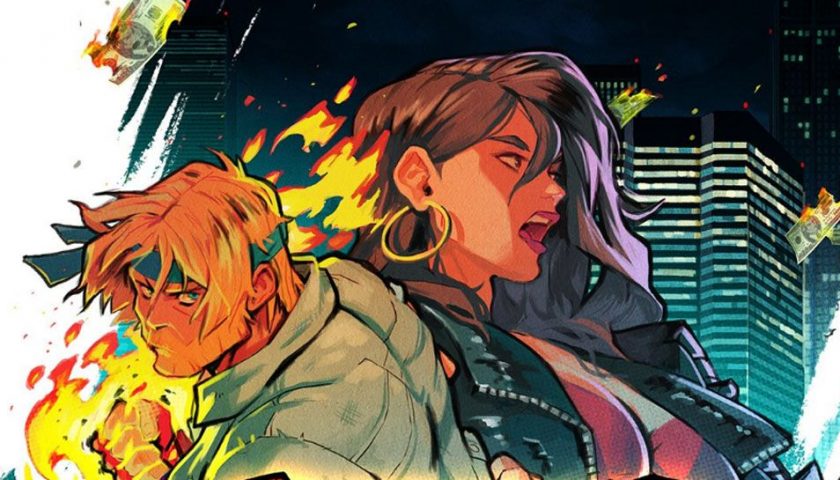 It is that time of year once again. Time for our Editor Matt to gaze into the future and come up with the most anticipated games of 2020. Now it is time for those games that don’t neatly fit into the previously covered genres, The Oddities

The Most Anticipated Oddities of 2020

Dontnod is one of the most fascinating developers out there. Their desire to create unique, story-telling experiences is evident in every title they create. That looks to be carrying on with Tell Me Why, an adventure game in the vein of Life is Strange that focuses on two twin siblings which have been reunited after a long period apart. In a first for a major studio, the main character in the game will be Transgender, a subject that is planning to be explored as the game progresses. It is another wonderful step towards true diversity in gaming. Tell Me Why is coming to Xbox and PC in a three-episode format mid-year.

I have a confession to make. I don’t actually know what Animal Crossing is. I have never played an Animal Crossing game in my life and really have no urge to. So why include it on this list I hear you ask? Well, because while I don’t have any clue about the game, many of the P2 writers do and I fear their wrath should I forget this well-loved franchise. So here I am putting a game on the list for fear of violent retribution. Animal Crossing: New Horizons hits the Nintendo Switch on the 20th of March.

A new Half-Life game? Did the Four Horsemen just initiate the end of times? Do Valve even know how to program any more? Well, it appears that no, it isn’t the Apocalypse (debatable) and yes Valve do still make games because the VR only, Half-Life: Alyx is coming in March this year. Following the Free Man’s spunky sidekick Alyx, this game will see players return to a world they haven’t visited in close to 20 years, in VR no less. Half-Life: Alyx is coming to PC VR platforms in March this year (don’t be surprised if there is a delay though.) No word on a PSVR port as yet.

A puzzle thriller that is part Groundhog Day, part film noir, 12 Minutes is one of the most intriguing titles coming out this year. Players play out a 12 minute period, in which they are accused of a crime and their wife is found murdered. As each 12 minute period plays out, the game starts again, arming the player with everything the learned in the previous 12 minutes, eventually allowing them to work out just what the hell is going on. In concept, it is very similar to the movie Source Code, only this time you are in control. It such a fascinating idea, I am praying it hits the mark when it comes out sometime this year, my guess is in the second half.

Beat-em-ups are back baby. Time to smash some trash cans, uppercut random goons and eat street chicken! I am sure the market for this game is basically only people over 35, but that is me and so that makes it important. One of the premier beat-em-up franchises of the 90’s (it was a bit of a battle between this and Final Fight) Streets of Rage 4 looks to bring back the co-op bashing fun back with some nice modern touches. I can’t wait. Graphics, sound and level design may get old, but hitting a guy with a mohawk in the head with an iron bar never gets old. Streets of Rage 4 is coming mid-year and is a slight chance of being an E3 or Gamescom shadow drop.