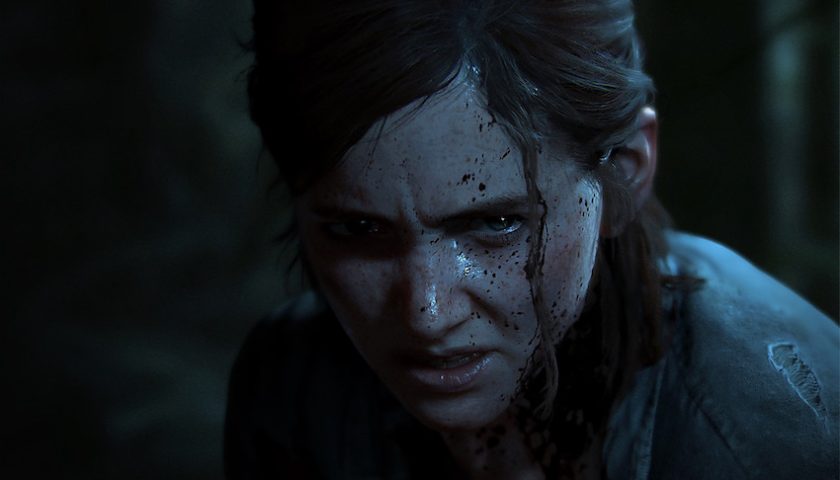 Lazy Writing – Games to Isolate With

So you’re being a responsible member of society and isolating due to health concerns, to assist in protecting the elderly and immunocompromised in your life (and the lives of others) or, and I sincerely hope not, you are potentially staring down the barrel of a Covid-19 confirmation. Well, for those of us so inclined, we already have enough gaming media stockpiled to last a lifetime in many cases. But if you’re new to the scene or are just looking for some recommendations, why not try the following games, sure to lift your spirits in these trying times.

The Last of Us

What better way to prep for the downfall of society as we know it due to contagion than the depressing tale of a Sad Dad just trying to get by in a Cordyceps-riddled world? Even better, you’ll be ready for the sequel in May, provided the developers can get it finished!

Ubisoft took quite a unique dip into the GAAS market with The Division and it was one of the more enjoyable entries in the genre if you ask me. The Division 2 looks to up the ante with the recently released Warlords of New York expansion – bonus points if you actually live in New York while playing this!

We’ve got post-apocalypse coming out the wazoo here in Australia – and where better to start than the granddaddy of them all, Mad Max; a great open-world action game from Avalanche Studios of Just Cause fame. Don’t just take my word from it – esteemed Australian freelancer/top bloke Raygun Brown will chew your ear off about it given half a chance.

Is this joke getting old yet? I feel like it’s probably running out of steam. After all, great comedy comes in threes and this is my fourth entry on this list so I’ve already shit the proverbial bed. I’ll pull my head in and throw a few games in that might actually make you feel better during what is an incredibly worrying time for many people.

One of the great travesties of the gaming industry is that this series hasn’t sold as well as it deserves, nor has it had a HD rerelease or new entry on the Nintendo Switch. With a gorgeous art style that still holds up the serene atmosphere, calming music and soothing pace of play make Viva Piñata a relaxing experience. Fire it up, sink into your favourite chair and see where your garden takes you. While sequel Trouble in Paradise has more content, I think it made some tweaks to the formula that make it more engaging in some respects at the cost of the relax factor.

What better way to be social while practicing social isolation than the Persona series? While Persona 5 is the most recent entry and easily accessible at this point, it’s also a bloated mess that you’d need more than two weeks of 8 hours a day to finish off. My suggestion is the much better paced Persona 4 Golden, which you’ll have to dust your PS Vita off for. If that tickled your fancy, you can then jump back into Persona 3 FES or Persona 3 Portable – both versions have pros and cons. Build up your social links and defeat the darkness within yourself while making friends for life along the way!

Heck yeah – two to four weeks off work and you have to shut yourself in a room? Sounds like the perfect time to finally play all of Falcom’s Trails series, starting with Trails in the Sky FC, SC and Third. Geofront have just released their English patch for the Japanese PC port of Trails from Zero, and there’s a dodgy English version of the next game Ao no Kiseki (Trails from Blue?) floating around on the internet. Once you’ve smashed those bad boys out, it’s time to load up Trails of Cold Steel I, II and III – more than enough to keep you busy. Hell, while you’re at it, throw Ys VIII in there – it’s another great effort from this developer and best of all, you’re stranded on a deserted island; talk about isolation! By the time you’re finished, we might even have Trails of Cold Steel IV in English on the horizon if NISA and Falcom get their asses into gear.

There you have it folks, a half joke list with a couple of sincere entries. Feel free to throw more suggestions our way on Twitter