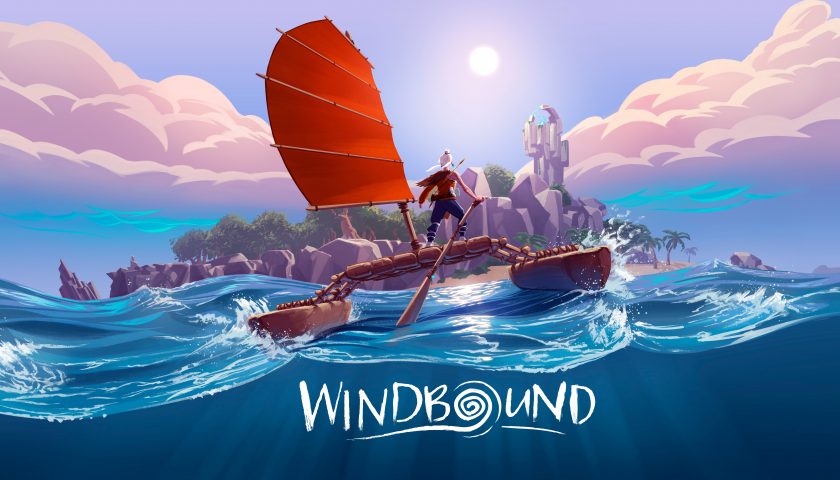 Be Windswept By The Newly Announced Windbound

Coming from Deep Silver, and Australian developer 5 Lives Studio is the newly revealed Windbound, a gorgeous looking 3rd-person survival adventure, based upon core hunting, exploration and crafting systems. “The player assumes the role of Kara who has been shipwrecked on an unknown land and must learn to adapt and survive while solving the mysteries of a series of forgotten islands.”

Check out the debut trailer for the game below, and pay close attention because it’s coming to PS4, Xbox One, Switch and PC on August 28th, 2020.

If you wish to learn a bit more about the game, one of the game’s writers, Lee May, joined the Dev Diary podcast recently to discuss his experiences working in the industry and on the then to be announced title. We’ve also added a collection of screenshots for the game to enjoy.