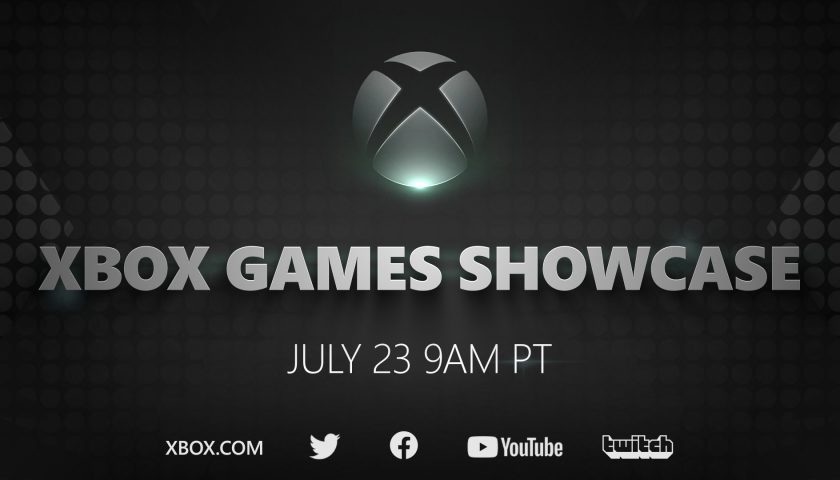 It’s a First-Party Party For Xbox

Australian insomniacs rejoice because Xbox will be showing off their in-development Xbox Series X first-party games on Friday, 24 July at 2 AM AEST.

Aside from the announcement, details are scant, leaving us all to speculate wildly as to what the showcase will include. Halo Infinite to focus on Master Chief’s last chance at romance? Revelations that Ori developers Moon Studios’ ambitious action RPG is about tackling the systemic poor working conditions of the games industry? Rare to announce a Sea of Thieves spinoff starring Banjo and Kazooie seeking the ultimate Jiggy?

Additionally, the man whose name is synonymous with large-scale games events, Geoff Keighley, will host the Summer Game Fest Pre-Show an hour before the Xbox Games Showcase at 1 AM AEST.

Will you be tuning in? What are you hoping to see from the Microsoft folks?