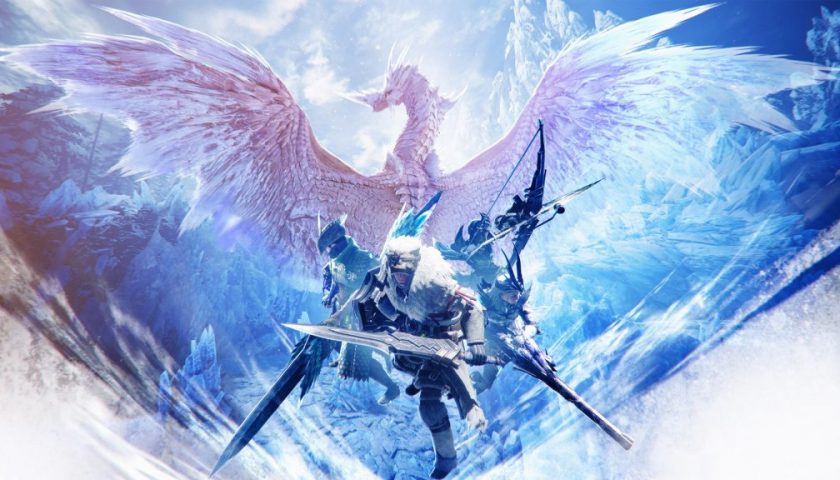 This generation we’ve seen our fair share of franchise revivals, either in remake form or because they’ve come back from the dead, but few have reinvented themselves in the way that God of War did in 2018. You wouldn’t have blamed Santa Monica Studio for having stuck to the formula that had delivered them countless Game of the Year awards since the debut of the franchise in 2005, but with Cory Barlog returning to the franchise, immense change lay ahead for the IP and its divisive protagonist Kratos. The team flipped the formula on its head and delivered in the best way possible. God of War 2018, while still a sequel to six core games that had come before, went to a new setting, reinvented its gameplay, made Kratos into a character we could all actually rally around. It’s the take on the franchise that few of us thought was necessary and made God of War more relevant than it had ever been before. Oh, and don’t forget… BOY!

I’d never been able to get into the Monster Hunter franchise before. A combination of the game aggressively pushing back against the player, and a few scenarios of early franchise entries just arriving at the wrong time in my life, meant that I never gave the franchise a proper go. In early 2018 however Monster Hunter World entered my life, and now I’m so damn frustrated that I missed the franchise up until now. Of course, it’s many of the quality of life and accessibility options that make World a game that I cannot get enough of. It’s also, in my humble opinion, the best exponent of shared world co-op experience. Playing solo or with friends is a treat, and the post-launch support has presented a constant lure to go back. This game also has a contender for the best DLC/Expansion of the generation as we were also given the stunning and super challenging endgame content in the form of Iceborne a year later. Monster Hunter World showed the world what good co-op looks like, refined the franchise to a point that fans no matter their experience level can find a challenge, and became one of the most important games of the generation.

I’ve not been shy about my love for The Witcher III this generation, and it’s a feeling that I share with many a P2 writer and millions of players around the globe. The Witcher III laughs in the face of its competitors who all too often boast about massive open worlds, and deliver those, but those worlds themselves then ultimately feel unfulfilling. The thing that makes the world of The Witcher III so exceptional is that the stories the world tells are arguably more compelling, more layered, and more thought out that the core narratives of most other games. The combat is great, Gwent is the best over-arching side activity I’ve dived into in a decade, and the environments have been so meticulously designed to bombard you with stunning vistas, temptations galore and stories around every corner. The Witcher III: Wild Hunt, along with both expansions Hearts of Stone and Blood & Wine set the gold standard for open-world design, and storytelling; a bar that no other game has yet to come close to.