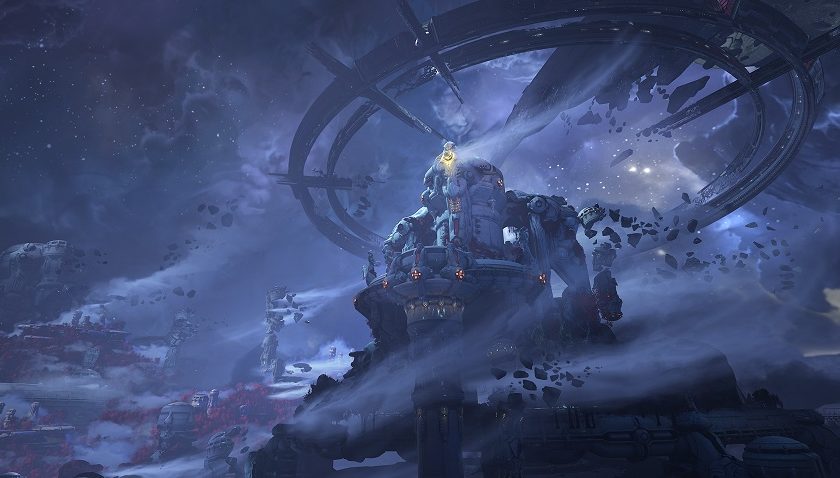 Get Ready to Tear the Gods a New One

Once again prepare to send the minions of Hell right back to er… Hell.  The Ancient Gods – Part One is the new single-player DLC for DOOM Eternal and has the Doom Slayer returning to Maykr’s realm to face new threats and enemies as he restores order to the heavens and unearths the corruption that has thrown Earth and the rest of the universe into chaos.  You can check out some of the action in the trailer for The Ancient Gods – Part One below.

Did anyone else get the feeling the Doom Slayer was about to punch that shark?  Anyway, it looks like more of the DOOM action we all know and love, with locations on Earth and beyond.

Anyway, The Ancient Gods – Part One is available now on your preferred gaming platform, either included as part of the Year One Pass or if you own the Deluxe edition of DOOM Eternal.  If you don’t have either of those don’t stress, The Ancient Gods – Part One is available for purchase and is completely standalone, so if you traded in your copy of DOOM Eternal but want to experience the new content you are in luck.

The Ancient Gods – Part One is available now on PC, Xbox One and PlayStation 4.