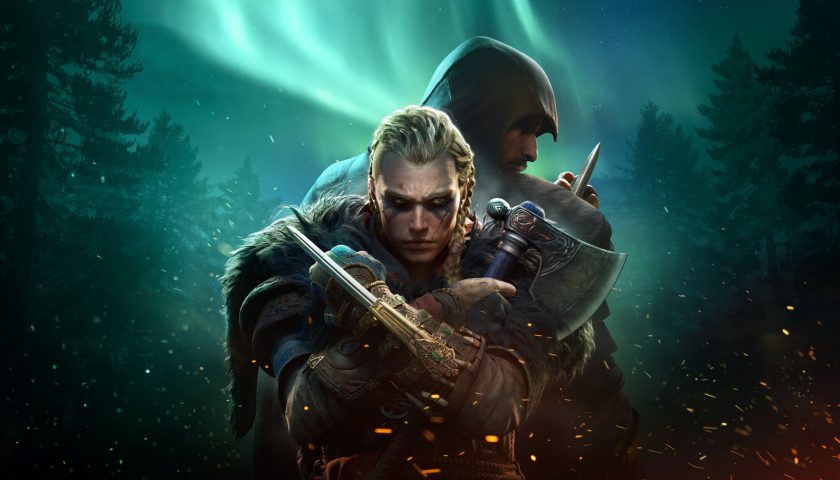 Ubisoft has dropped a new story trailer for the upcoming Viking epic Assassin’s Creed Valhalla, giving some insight into the Viking raider Eivor upon whom the game will be focussed. As we know, in Valhalla we will see Eivor and the Vikings make the journey to England to find new resources and flourish, however it looks like they were pointed towards England by none other than Cassandra from Assassin’s Creed Odyssey. Now I could be wrong here but that character and hairstyle are very similar to Cassandra, and we know that she lives until the modern era, so she had to spend her time doing something.

Not only that, but it looks like the Assassin’s order is fully up and running and Eivor will be encountering them during his journey. At the very least we see that he has the hidden blade and makes swift use of it on an unsuspecting guard. We also see some jewels that look suspiciously like the Templar system, possibly indicating the game is going back to the more traditional Assassins versus Templar’s angle that the series is known for.

Ubisoft has also started a podcast documentary series that talks about the historical background of Valhalla and the warriors that embodied the Viking ways. History buffs wanting to find out more about the podcast simply need to click here.