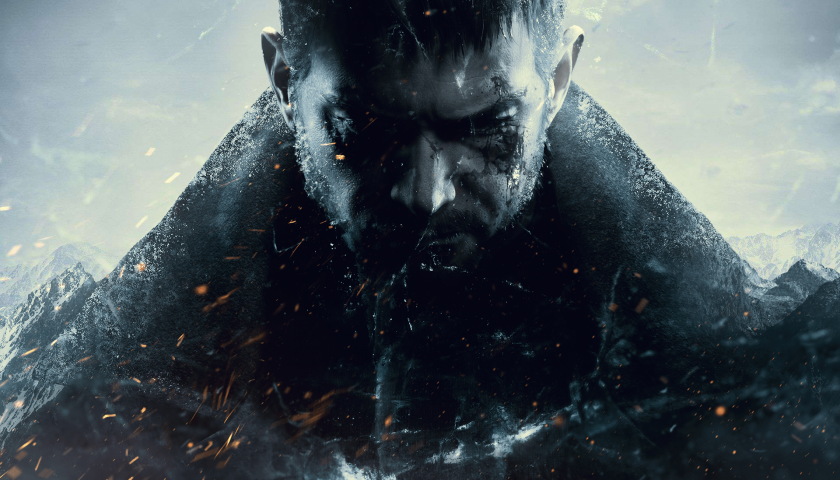 The much anticipated Resident Evil Showcase aired at 9AM AEDT this morning, and there was much to take away regarding the future of the franchise, and specifically the upcoming Resident Evil Village.

The first, and most important piece of news emanating from the 20+ minute stream, hosted by What’s Good Games’ Brittney Brombacher, was the fact that the newest entry in the franchise Resident Evil Village (Resident Evil VIII) would launch on PS5, Xbox Series X, Steam, and, as it was today revealed, the PS4 and Xbox One, on May 7th, 2021. Those who buy the game on last-generation consoles will benefit from a free upgrade to the next-gen systems, assuming they keep their disc, once they upgrade to the new consoles.

Outside of the all-important release date, we were presented with a frightening new trailer, a look at gameplay, including a host of new in-game mechanics, like a block and a kick ability, and the announcement of the multiplayer title, Resident Evil RE:Verse. Don’t let the confusing, Kingdom Hearts-esque subtitle confuse you, there’s nothing complex about this multiplayer title that will come free for all those who buy Village. The description of Re:Verse is as follows: “This thank you bonus to fans features striking comic-style visuals and sets popular Resident Evil characters against each other in four to six-player deathmatch battles in iconic Resident Evil locations. Players can choose from a fan-favorite roster, each with their own unique skillsets to master. When players are defeated in combat, their character respawns by mutating into a bioweapon to enact revenge on their foes.” More infomation is to come about Re:Verse in the coming months though the game will be available for PS4, Xbox One and PC, with next-gen console owners reaping the benefits of an upgraded version on those machines.

As it was described in the showcase, Resident Evil Village “continues the story of Ethan Winters, first set in motion in Resident Evil 7: Biohazard. The latest entry combines pulse-pounding action with signature survival horror gameplay synonymous with the Resident Evil series. In today’s first extensive look at gameplay, the development team revealed several new details including some features which harken back to fan-favorite elements from previous Resident Evil games. Protagonist Ethan will now be able to purchase and sell items, buy recipes for crafting, and customize weapons with a merchant dubbed “The Duke.” Using materials found throughout the game, he will be able to craft invaluable consumables needed to survive the terrors of the village. Utilising these provisions will also involve more strategic planning, with a revised inventory system based on space management that may be familiar to series fans.”

Immediately following the showcase, a demo for Resident Evil Village titled “Maiden” was made available to PS5 owners, allowing for a sneak peak into the look and feel of Castle Dimitrescu, the setting for Village, though, this is a stand-alone demo, not connected to the events of the main-game. A new demo, one that presumably is more in line with the full Resident Evil Village experience, will be releasing for all consoles somewhere closer to launch.

In other news, a huge number of gamers have been thirsting after Lady Dimitrescu, the internet has been a hell of place in the hours since the showcase.