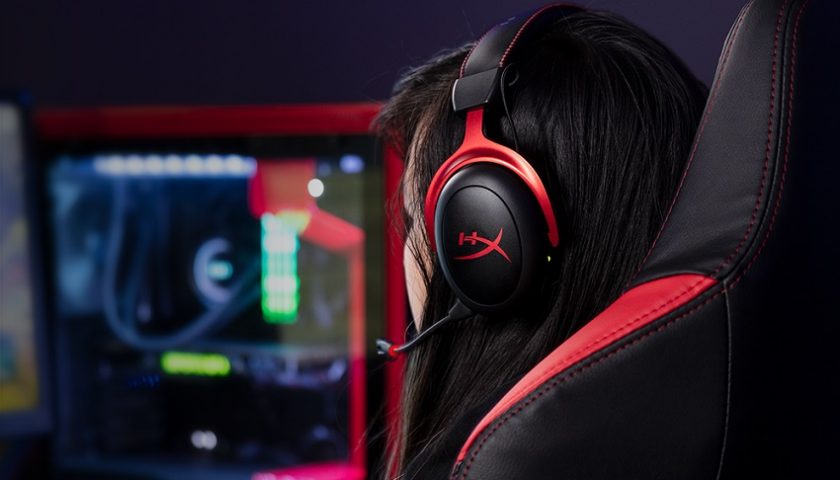 HyperX has always done right by me. I bought one of their mechanical keyboards 3 years ago and it hasn’t missed a beat, while my kids have thrown everything at their Hyper X Cloud headsets and they are still going strong. As a result, they are always a company I keep an eye on to see what is coming up on their product slate. So I was quite interested to see they have two new products coming in the near future thanks to the magic of a press release this morning.

The first is the HyperX Cloud II wireless headset. It is building on the foundation laid by it’s wired cousin and continues the tradition of being a highly competitive headset with a great feature set. This new wireless unit will also feature up to 30 hours of battery life with a roughly 20m range. In addition “Quality of life benefits extend to the noise-cancelling detachable microphone that reduces background noise and the effects of plosive sounds for improved in-game communication. The  HyperX Cloud II Wireless headset also offers intuitive earcup controls to adjust volume, access mute mic, and activate mic monitoring for improved positional audio.

The second product is something brand new for HyperX. The SoloCast USB mic is an entry-level mic for caster, streamers and those who need something that little bit better than the built-in microphone on their laptop. According to the press release “The microphone utilises a cardioid pattern that is more sensitive to sound sources directly in front of the microphone, making it great for in-game voice chat, streaming voice audio, and audio recordings for content creation. Its small size and rotatable stand with adjustable tilt positions gives it the ability to fit in small or tight places, such as under a monitor, making it a great choice for creators, casters, students or for working from home. The included mount adapter fits both 3/8” and 5/8” thread sizes and is compatible with most stands and boom arms”

Both products are available now with the Cloud II Wireless going for $299AUDrrp and the SoloCast retailing for $109AUD.