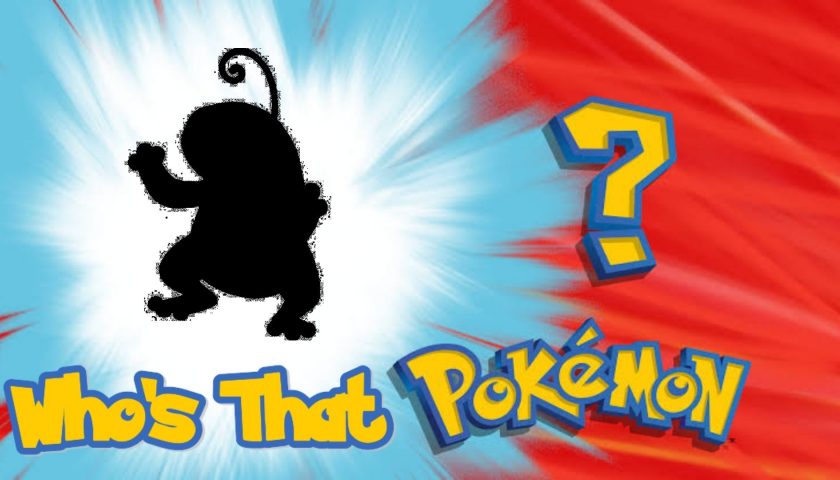 Pokedex Entry: “Whenever three or more of these get together, they sing in a loud voice that sounds like bellowing” (Pokemon Silver)

“On meeting up with a proud Pokémon Trainer who dares all comers to face his Poliwrath, Misty and Ash quickly rise to the challenge. Misty, in particular, encourages her Poliwhirl to watch closely as it may someday evolve into a Poliwrath. As is often the case, the battle isn’t long over before this challenger and Ash and Misty have become fast friends. Meanwhile, Team Rocket, having furtively observed this battle and been convinced that the Poliwrath is a match even for Pikachu, decide to first capture it and then use it to capture Pikachu. Unfortunately, this logic does not hold as they find capturing a Pokémon stronger than Pikachu even more difficult than simply capturing Pikachu. A surprise is in store for Misty, as her Poliwhirl evolves not into a Poliwrath, but into another Pokémon altogether”

Gen II was such an eye-opener for Pokefans everywhere, with so many huge changes coming to the franchise. We’d already seen branching evolution trees thanks to Eevee, but I’d considered what it could do to be a cool Eevee specific thing, but the inclusion of the King’s Stone, among several other new and unique evolution items blew my 11-year-old mind in 2000. Politoed was the first of those new evolutions I discovered, and I fell in love with it immediately. Still being a water type, Politoed wasn’t the deviation that some evolution branches were in the years that followed, but none of them are as endearing or adorable as Politoed.

Even when Pokemon Go first rolled out Gen II, on my birthday no less, the first thing I did was make a beeline for a Pokestop to collect a King’s Stone so I could add Politoed to my party – it took longer than I would’ve liked with RNG working against me on this occasion, but the satisfaction when I was able to add Politoed to my party made the two week wait worth it!

I straight-up laughed at one of my friends when they told me Politoed was one of their favourite Pokemon. Possibly even pointed while doing so. It’s just such a dumb little dude. I remember it being an annoying clappy shit in the anime too.

I like the idea of branching evolutions, though. When Politoed first came out I felt he was too different from his Poli-roots. In hindsight, I think it’s Poliwrath that’s too damned similar. You can’t just get a jacked up Poliwhirl and call it something new! Nowadays, I enjoy the idea that adding an item to an evolutionary process could potentially change it so much that you get something as different as Politoed. Really mess with their DNA. Fuck it up. Bam.

To me, Politoed is a cute concept I didn’t appreciate at the time. Aesthetically I’m never going to like it enough to have in my team but he’s a dumb little bean and I judged him too harshly.

“Mummy, why does my tadpole Pokemon evolve into a bigger tadpole with mean eyes?” is a question many children asked regarding Poliwrath in Pokemon Red & Blue. To fix this, the brightest minds at Game Freak come up with a brilliant plan: make the tadpole also evolve into a frog. Making the evolution work more in line with how it naturally happens in the wild, the Pokemon series would go on to outsell other prominent games on Nintendo’s Game Boy Colour including; 3D Ultra Pinball, Animal Breeder 3, Croc 2, and The Grinch.

I’ll be straight up honest, despite Generation II being my old first pick for best Generation (See Krookodile article) there are just some design choices in Generation II that totally confuses me, for example, Dunsparce not evolving into Yanma. Politoed is definitely one of those.

Look I don’t hate Politoed, I don’t love him either, but between both Politoed and Belossom I’m so incredibly confused as to what angle they were trying to achieve when adding these particular evolutions to pre-existing Pokémon that, let’s face it, are a far cry and confusing evolution from what had come before them. Slowking made sense, Politoed… really doesn’t.

Politoed is an awesome Pokémon in prospect, but it would have almost been better to have just had a new line for it, something that could give it a bit more flavor text and nuance. It irks me that it’s so out of place in the Poliwag line. It’s a shame that it’s probably the one thing that stops me from using it because historically it’s been a competitive powerhouse thanks to its access to the ability Drizzle and a fantastic move pool. Its cute design made it a deceptive little package with a knuckle sandwich at the ready.

Unfortunately, it hasn’t done much for it as of late though. It was so prominent in competitive play for quite some time that once Drizzle and Drought were nerfed, both it and Ninetales lost their competitive niche which is a damn shame, because for a lot of people, Politoed was the GOAT weather user. Maybe one day it will see a return though. Who knows.