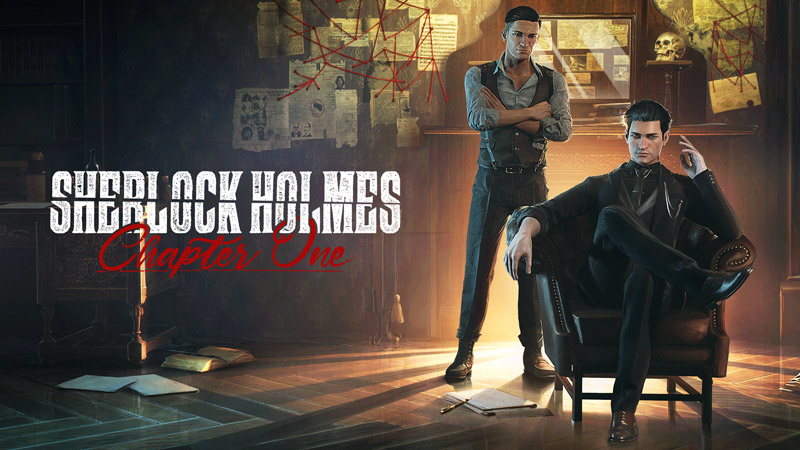 Ukrainian developer Frogwares have teamed up with VFX studio Unit Image to showcase their upcoming release Sherlock: Chapter One in a CGI trailer that sees the series being pushed to the next level in both scope and visuals.

After taking a break from the famed detective with the excellent 2019 Lovecraftian open-world investigative adventure The Sinking City, Frogwares are expanding on their long-running Sherlock series with a prequel set on the island of Cordona. Swapping the dreary streets of London for a sun-drenched Mediterranean paradise doesn’t seem to have lightened the subject matter alongside it however, as Chapter One sees a young Sherlock Holmes attempt to solve the mystery behind death of his own mother among other crimes.

Chapter One clearly draws heavily from the lessons Frogwares learned during the development of The Sinking City, which is reflected in the much more refined aesthetics and promise of a proper open-world, eschewing the linear nature of earlier titles in the franchise. Having thoroughly enjoyed my time with prior entries despite some technical hiccups, it’s great to see a developer hone their craft and improve with each title they produce.

Hopefully, Frogwares have also worked to improve the only area I felt let The Sinking City down; combat. Clunky, unbalanced and unsatisfying, it often hampered the pacing and enjoyability of sleuthing. Newly revealed screenshots suggest something that looks like a cross between the Fallout  V.A.T.S system and the fight sequences found in Guy Ritchie’s Sherlock films.

Sherlock: Chapter One is set to launch sometime in 2021 across PC, PS4/5, Xbox One and Xbox Series S/X. More information is expected to be revealed later this week during E3 which may include a firm release date.