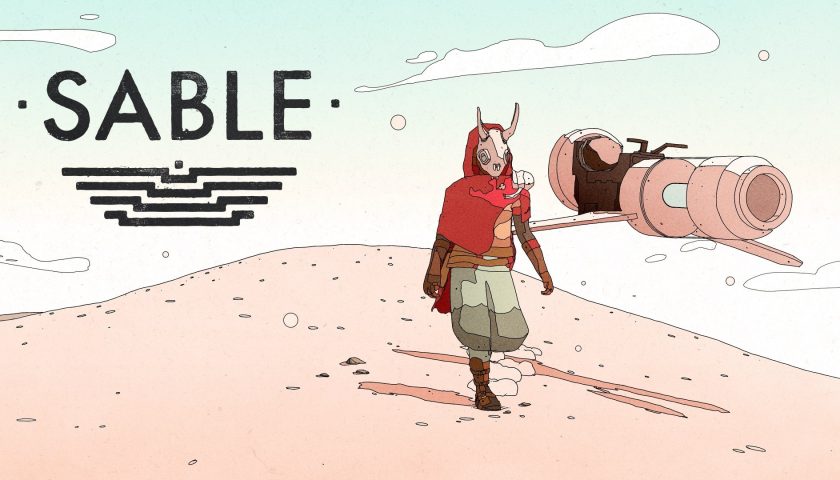 We, the internet, have been excited about Sable for a long, long time, but it’s now getting awfully close to releasing. With an impending September release date, Shedworks and Xbox have gotten a demo out there for fans to try out, Paul didn’t mess around and took it for a spin himself.