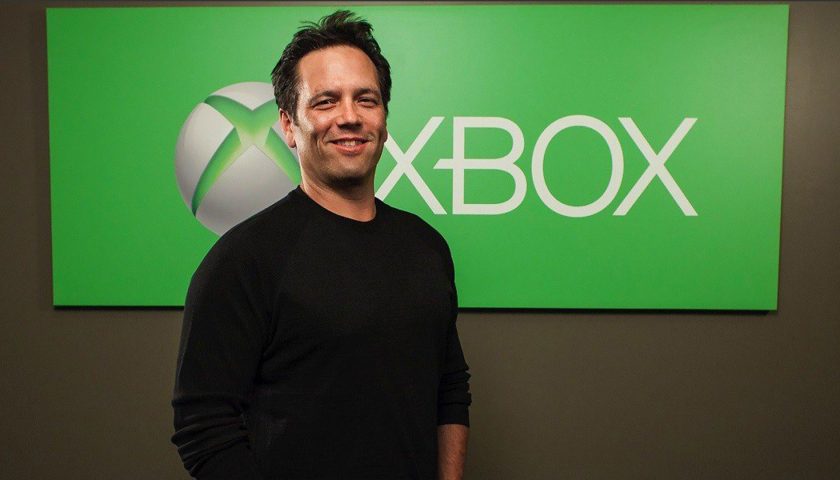 Holy mackerel, what a showing. Easily the best show that Xbox has done in years, if not ever. An absolute mountain of games, tonnes of exclusives, a few genuine surprises and it seems EVERYTHING IS ON GAMEPASS. Seriously folks a great show and the future of Xbox is looking bright.

Everyone suspected it was going to be shown and it was, straight off the bad. Coming with a November 2022 release date so there is plenty of time for Bethesda to knock this out of the park. By the looks of things, their graphics engine has had a massive boost too, which is well overdue.

This one looks like my cup of tea. Moody Euro post-apocalypse shooters are my jam (see my love for Metro for evidence of this.) Very keen to get my hands on this and see if it lives up to its lineage.

We saw more of this excellent looking title which is coming in October. The biggest news is it is coming to Gamepass which is perfect for this sort of game.

A new game from Xbox Game Studios and Avalanche called Contraband. Only a cinematic teaser but apparently it is a co-op open-world adventure. Hard to say, but call me interested.

The first gameplay footage of the next Battlefield hit and it sure does look intense. My days of competitive shooters are behind me and as there is no single-player mode I will probably skip this altogether. That being said, fans look like they are in for a mighty treat with this one.

A quick trailer to let everyone know this highly anticipated indie is coming to Gamepass on release, August 19. I can’t wait.

We got gameplay, we got a release date, we got absurd fun. One of my most anticipated titles for the year is coming on 25th of August and I cannot wait.

A title that reminded me very much of Gang Beasts, Party Animals looks to be the perfect stupid game for all ages. My kids are going to love this.

This, for me, was the most intriguing of the new indies shown during the show. Kind of Brothers: A Tale of Two Sons crossed with The Last of Us vibes. Excited to see more of it for sure.

We saw a brief bit of campaign, a new AI for Master Cheif to replace Cortana and a good chunk of multiplayer. I think it is safe to say things are looking better than the last showing, though I am sure Digital Foundry or someone like that will be able to confirm in more detail soon.

One of three games in the whole show not coming to Gamepass (the others were Battlefield and Far Cry 6) Diablo 2 Resurrected was still nice to see in action on a console. Coming on the 23rd of September. It isn’t clear so I am going to assume this one is coming to PS4/5 too.

The first game is a true gem so I am more than excited about the prospect of a sequel. Very keen to see where they take it given the events of the first game.

A good chunk of gameplay here in what is looking like a cracking Far Cry title. Fans should be pretty keen I would think.

I couldn’t get into the first one but I know an absolute tonne of people loved it so there will be plenty of excitement for this bad boy.

It seems extreme sports are on the comeback trail. A new snowboarding game called Shredders is coming in December. It is looking pretty sweet and is going for a realistic vibe as opposed to something like SSX.

A game I had forgotten about, Atomic Heart is something of a Bioshock-esque title that is set in an alternate 195 Soviet Union. I am very keen after seeing this trailer as I feel like the world needs more strong narratives in FPS games.

A very cool looking side-scroller that gives off Blackthorne vibes, Replaced is another indie that is coming to Gamepass when it is released in 2022.

A new JRPG from 505 Games and one that gives me serious Chrono Trigger vibes. One to watch even though it is ages away.

A Cyberpunk Diablo? I am in. I have been keen on The Ascent since it was first announced last year and it is finally coming soon (August 9 in fact.) This wont be for everyone, but I am onboard with what it is selling.

Finally, we have a release date. RTS fans everywhere have been aching for this one, myself included. October 28 is the big day.

The funniest trailer of E3 so far goes to The Outer Worlds 2. Nothing more than an announcement, Obsidian had some fun nonetheless.

We got a console date for Flight Sim. July 27 and as expected it is Series only. Clearly the One doesn’t have the horsepower for this bad boy. A Top Gun expansion was also announced for later in the year.

A game I suspected was coming but was still super excited when it arrived. Heading to Mexico this time around and there are a host of new goodies being added to the game. Probably game of the show for me.

The last game shown was a surprise new title from Arkane. Called Redfall it is a shooter with vampires as the main threat. Only a cinematic shown, but being from Arkane I have high hopes.

Of course, there were a lot of DLC and updates for existing titles which you can find below.

So that’s it for Xbox. What a show right? Stay tuned to Player 2 for more E3 goodies as the days roll on.