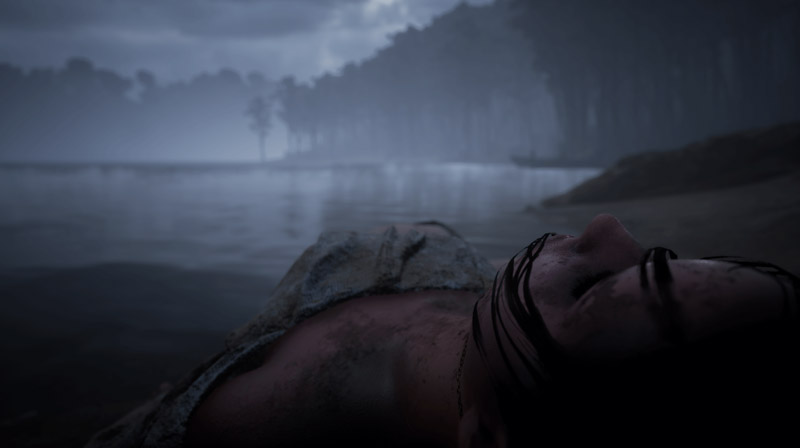 If this winter weather wasn’t causing you to shiver enough, perhaps the new trailer for developer LKA’s Martha is Dead will do the trick? Titled ‘The Tale of the White Lady’, it lays out the chilling backstory of this upcoming first-person psychological thriller drawing inspiration from an Italian folktale regarding the titular White Lady, “a drowned maiden, murdered in a fit of jealousy by her lover who now stalks the shores of the lake where she suffered in her final moments, looking to drag others towards a similar demise.”

If this trailer is anything to go by, Martha is Dead will be no slouch in the scare department as it combines real-world locations with historical events and unsettling European folklore which has been used to terrify children and adults alike for generations. To further build on the drowning motif across Martha is Dead, LKA has enlisted experimental Danish band Between Music to provide a haunting soundtrack comprised of performances recorded underwater which should be seen to be believed.

Although no firm date has been set yet, Martha is Dead is expected to launch in 2021 for PC via Steam, PS4/PS5 and the Xbox console family.