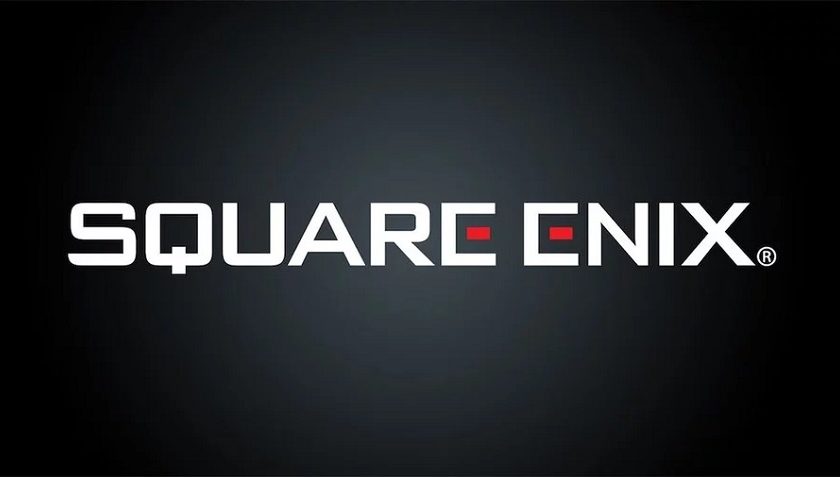 I think it is fair to say that this wasn’t the best show of E3. Too much time on one game and new announcements that kind of fell flat. There was some gold in there, but it took a bit of digging if I am honest.

Guardians of the Galaxy

The biggest new game of the show. It was a welcome sight, but they spent way too long on it which just made it feel like they had nothing else on offer. The game its self hasn’t convinced me either, but I am willing to give it a shot. It could be a generic action game, but it could also be a lot more. I am waiting to see when it hits in October.

The six original Final Fantasy games were announced for mobile and Steam. Let’s hope these are better ports than previous attempts.

A brief look at this one which is odd as it is coming so soon. June 24

A new four-player beat-em-up from Platnium and I am not sure what to make of it. It seemed rather generic which is a strange thing to say about a Platinium game. I hope I am wrong and I am sure the combat feels good. Coming to PS4/5 and Steam.

The original Life is Strange is getting a remaster for the newer consoles and it is looking good. It is one of those games that I have missed but really need to play. Perhaps this will be the point I dive in.

The newest game in the Life is Strange franchise and despite never having played the original, this was the game of the show for me. It looks absolutely fascinating and I am keen to check it out.

A Final Fantasy spin-off from Team Ninja and honestly I really didn’t like the look of it. Not holding high hopes here. There is a demo going live soon so check it out, I could be well off the mark.

And there you have it. All the new stuff from Square Enix. As I said it seems a little light on and a little underwhelming. Hopefully, they have more announcements for Gamescom or something later in the year.