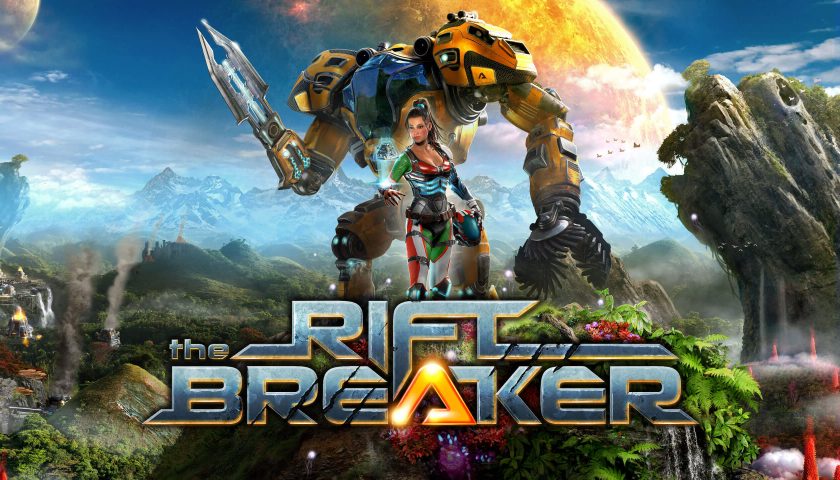 With a glowing mech catching Paul’s eye amongst the many Xbox demos released at E3 2021, Paul found himself checking out The RiftBreaker, and he immediately fell in love with it. Join him as he fights off an impending threat, builds his fortifications and consistently runs out of ammo.