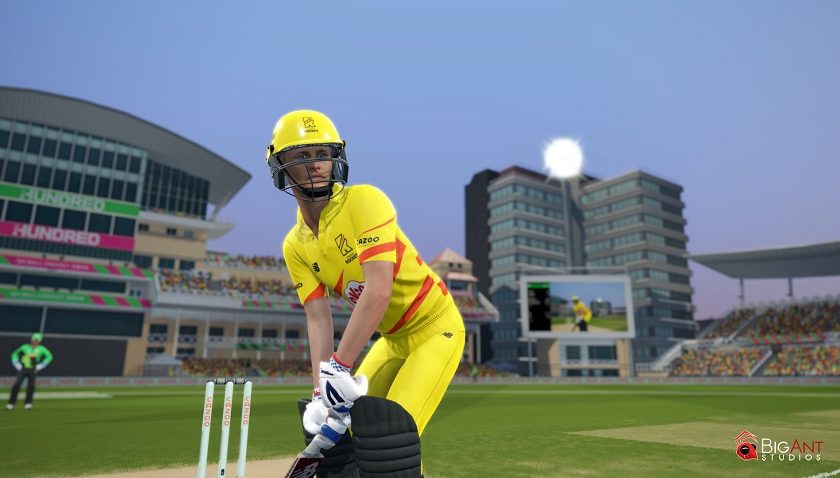 Cricket 19 Gets An Ultimate Upgrade

Cricket 19 is a great title for lovers of the sport. Sure it won’t do much for those that think Cricket is a big old snore, but for those like me who love the game, it captures the sport like no title ever has before. So when I found out that it was getting a chunky dose of DLC a smile instantly appeared on my face. The “Ultimate” DLC pack includes a host of new goodies for players that are sure to make cricket fans everywhere happy.

The big inclusion the “The Hundred” a fantasy draft style experience that has grown in popularity in the UK, where players can draft and manage their team in a short and fast competition that focuses on both the women’s and men’s divisions. Another big inclusion is the Caribbean Premier League or CPL as it is more commonly known. One of the world’s premier 20/20 competitions in what is perhaps the most stunning location you can play a game of Cricket. Finally, over 200 new fully licenced players and three new stadia have been added to the game.

In a recent Press Release, Ross Symons, CEO of Big Ant had this to say about the Ultimate DLC: “Our goal has always been to give cricket fans the full experience, and The Hundred represents an exciting new format for the game that we have been looking forward to implementing for a while now. It’s also the first time that we’ve brought DLC to a cricket game. We have fans that have played Cricket 19 for thousands of hours, and they have been asking us for ways to deepen their experience even more. We can’t wait for them to experience the excitement this DLC brings to the game.”

In addition to the DLC, all players will be getting a free update that includes a weekly skills challenge and a new emotes system for multiplayer. The patch and Ultimate DLC will be available tomorrow (16th of July) with the DLC going for a measly $15(AUD). In the meantime check out the new trailer as you prepare to strap on the pads once more.