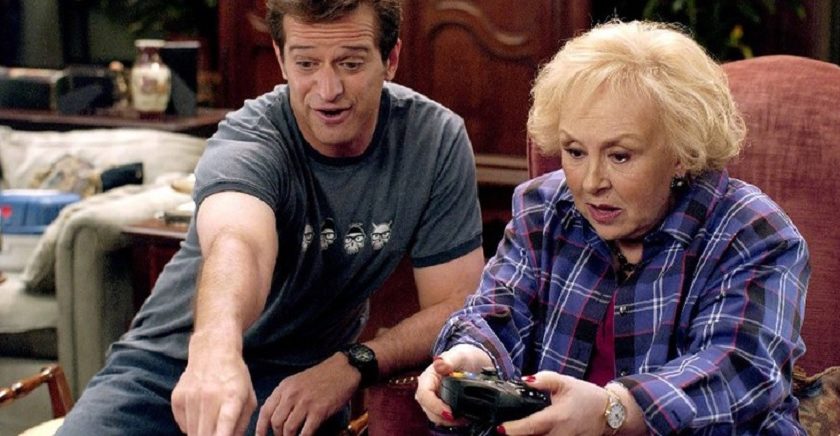 Launch windows are often odd beasts. They generally host a range of titles from pretty but shallow games, to cult hits to the rarest of rare, an absolute banger. With this in mind, the P2 Pixelcast team have decided to have a think about launch windows, which games were fantastic in those windows and why Project Gotham Racing is one of them.  Join Tim, Jess and Ken as they dive into their back catalogues to decide which games outlived the hype of a new system and why they are still remembered so fondly today.