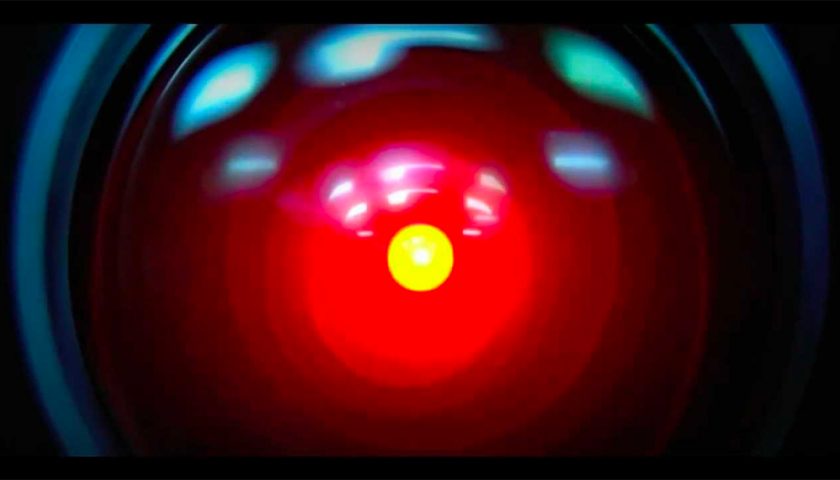 New blood alert! Do you like fresh voices? We certainly hope so! We’ve let Chris Button and his soothing tones take over for this one, and he’s brought other new talent to the fold with him. Seriously, Tim is just kind of stuffed in a back corner over there cursing his dust allergy. The new people in question? Screen Hub’s Jini Maxwell and streamer-with-awesome-name Pastelsparkles.

Just to keep things perpetually new, the main focus of this episode is Valve’s latest hardware endeavour. You know, that massive portable PC thing that it turns out we have… mixed feelings about.