Can you smell the gingerbread in the air? No? It’s just me? Never mind, then. It is that time of year, though; Christmas decorations have been up in store windows for about a month now, which means that it’s finally sensible that they actually are there. This marks our final episode of the year before the PixelCast goes all in on evil, no-punches-held Christmas obsession. So it would make sense that, as with this time back in in 2021, we take a look back at the year that was 2022.

Tim, Ken and Steve are in charge of driving this one, and worry not – they’ve been playing some games, too. Not nearly enough games, mind. If there’s one thing that really stood out to them at the end of all this, it was that 2022 was a year that saw the release of an absolute slew of quality games (the Switch, in particular, absolutely killed it), but also felt a bit lifeless and disappointing. The reason? It could be the zeitgeist; or it could also just be that we’ve been relatively spoiled this past decade.

Break Music:  A Scent of Lavender by Black SeeD 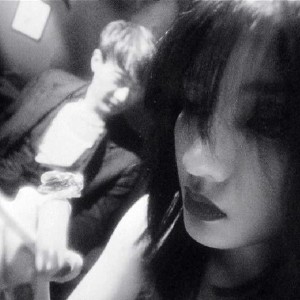 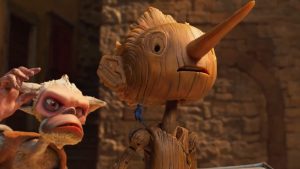 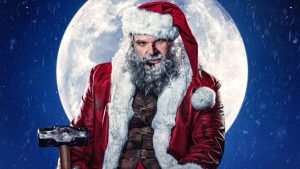 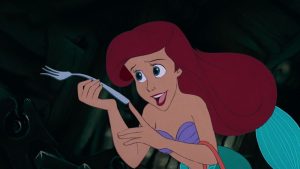