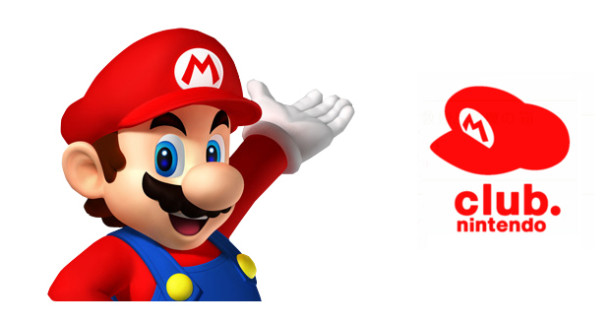 Earlier in the year Nintendo announced they would be shutting down the Club Nintendo program as of September 30th. Given how terrible the offerings on the Australian store were, I can’t say this is too much of a loss – but hey, if you’re buying Nintendo products anyway, a freebie is a freebie.

Along with the printed codes placed in retail copies of Nintendo titles, you can also claim points for digital purchases. What you might not know is how to access this feature. You’ll need to be quick about it as Nintendo are removing the registration of digital products from April 20th, so jump on to Club Nintendo and get ready to fill out Nintendo’s amazing product surveys. We recommend the ‘Independent News and Reviews Website’ option as your main influence for purchasing Nintendo software – if it catches on, they might actually start sending us things to review!

Jokes aside, once you have logged in, click on your User Name in the top left hand corner of the page, right next to the Logout option. This will take you to another page with a few options – you’re going to select ‘Games & Systems’. This is a list of every product you’ve ever registered with a retail code or purchased through the eShop (well, most of them – for some reason a number of Virtual Console titles I purchased through the eShop didn’t show up). If you go through this list, you might see a link next to the date you registered/bought a digital title. This will let you fill out a short survey and claim between 50 to 200 points. This might not seem like much, but I was able to rack up another 750 points from trawling through my list of titles, some of which were actually given to me free from Nintendo through various promotions. For example, if you picked up the excellent Mario Kart 8 deal that gave you another free Wii U game to download upon registration, here you can register the selected download title for a full 200 points.

Hopefully now you can finally afford that Wii Remote Stand you’ve been eyeing off since 2007! Don’t forget though, there’s only six days left to get this done.