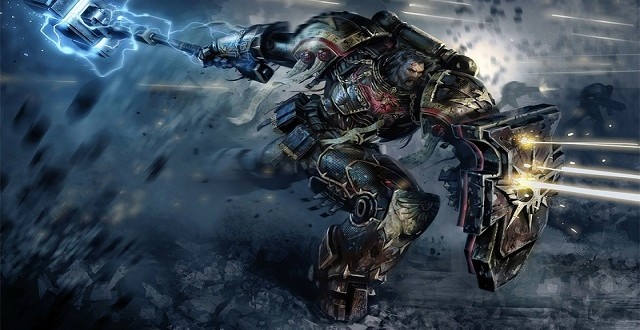 – Heroes of the Storm has a release date. The 3rd of June is when Blizzard’s newbie friendly MOBA will have it’s official release. If you can’t that long there will be an open beta starting on the 20th of May so keen players can get in early. Even if you hate MOBA’s trust us when we say that Heroes of the Storm is worth a look.

– After some bad news for Aussie developers last week, there is some good news. Hammerfall Publishing, a Sydney based developer, has announced their Warhammer 40 000  Chess/Archon inspired game Regicide will be released on Steam Early Access on the 5th of May. The game looks to be a nice spin on an old game and worth a look for strategy fans everywhere.

– With only about 8 weeks til E3, Microsoft have begun the hype cycle by tweeting some clues as to what their presentation will be about. Head of the MS Class, Phil Spencer tweeted that the show will have a much bigger focus on First Party titles and while there will be third party titles in the show he likes the idea of focusing on Microsoft games.

– In what will perhaps be Malcom Reynolds last hurrah, Nathon Fillion is reprising his role as the Captain of Serenity for the Firefly online MMO. Nathon joins other cast members such as Alan Tudyk and Jewel State in reprising his role from the cult sci/fi series. The Firefly Online MMO promises to be a mix of shooter and traditional MMO gameplay.

– Sitting in the rumour section is a supposed leak of key details for the fourth Mass Effect game. These details have leaked due to a survey sent to gamers asking for opinions on a range of options. The only reason this one holds water is because key details for Dragon Age Inquisition leaked the same way. Check out the summary of the info leak below but be warned; Possible spoilers ahead.