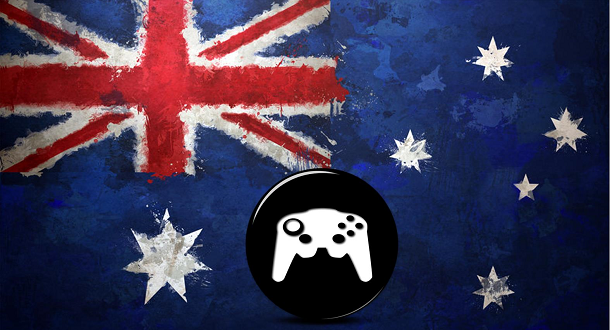 Player2 is usually a politics free place but this is something we simply couldn’t ignore. Check out the media release below.

“In Australia, no such luck: the sector has been treated like the poor cousin of the creative industries, culminating in the Abbott Government’s decision to close the $20 million Australian Interactive Games Fund, just 12 months after it was established.

“This inquiry will help establish what the government should be doing to support Australia’s games industry and the employment, economic and creative benefits it delivers to the nation.

“The inquiry will begin accepting submissions in the coming days, with public hearings to be held in the near future. I look forward to working with the Committee to do what we can to help get the industry back on its feet,” Senator Ludlam concluded.

The Inquiry will be conducted by the Senate Standing Committee on Environment and Communications and is due to report in April 2016. Dates for submissions and public hearings will be announced shortly.

This is undoubtedly good news for gaming and hopefully it sees increased government support for local development. More news on this as it comes to hand.