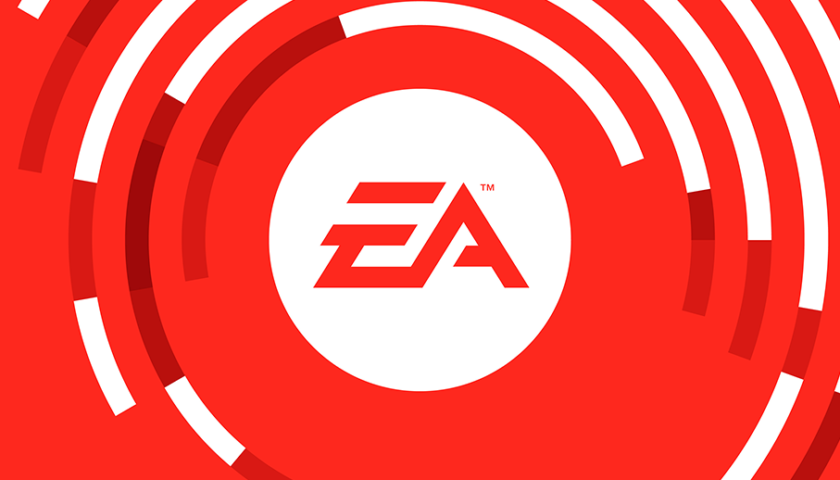 E3 2017 is finally here and in this episode, both Paul and Jay discuss all that they saw at EA Play 2017 including Anthem, Need For Speed: Payback, Star Wars Battlefront II and A Way Out. Do they think the EA Play show rocked the house or sunk the boat?

While you are watching make sure to subscribe to our YouTube channel to catch more great original content and all the trailers we can get our hands on.