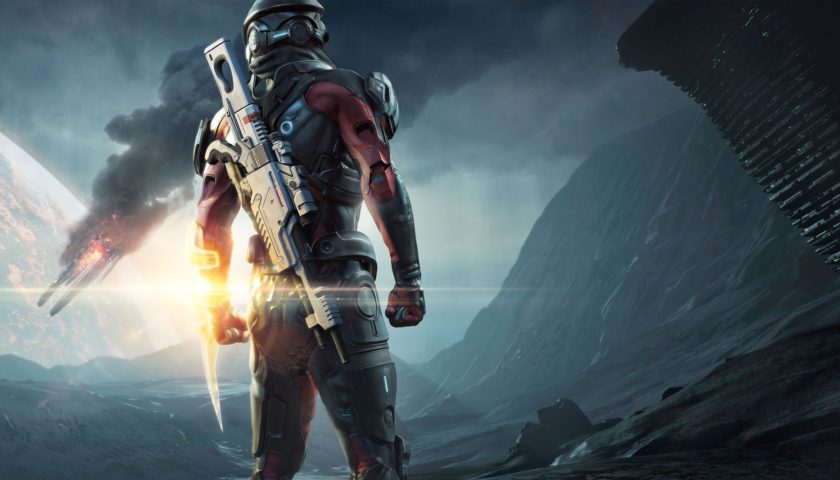 Join Paul and Damo as they discuss the fate of the Mass Effect franchise following the revelation that Mass Effect Andromeda would not be getting single player DLC, a previous staple of the franchise.