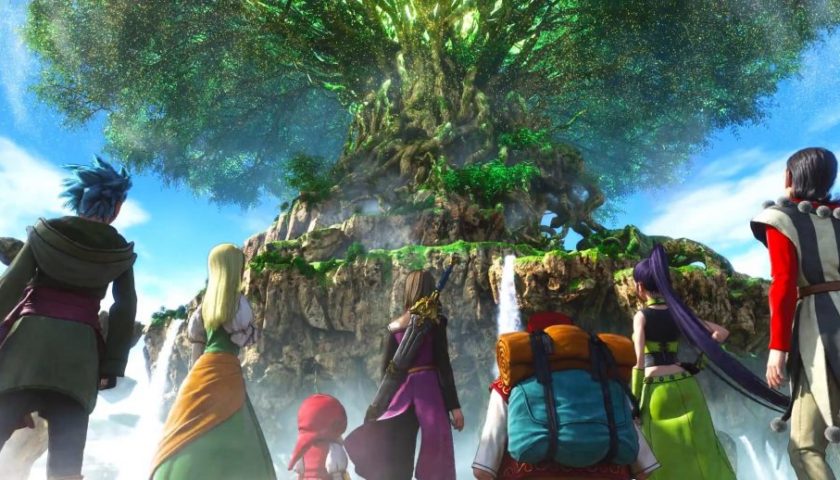 In the latest episode of The Insider Paul breaks down all the details pertaining to Dragon Quest XI: Echoes of an Elusive Age following the release of the game in Japan and confirmed upcoming Western release.