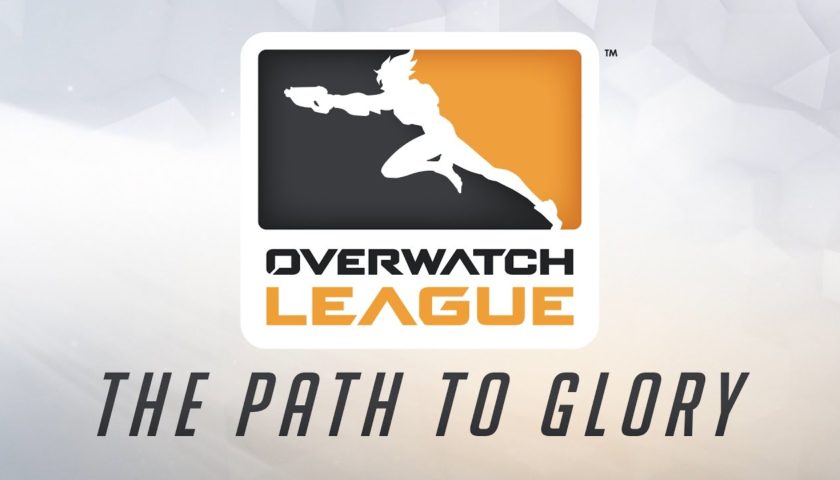 Join Jay and Paul in this weeks Patched where the duo discuss all that’s going on with the recently revealed Overwatch league, including the 7 teams and where they originate from. On top of that Jay gives an update on all things Diablo III following the recent release of the Necromancer class.