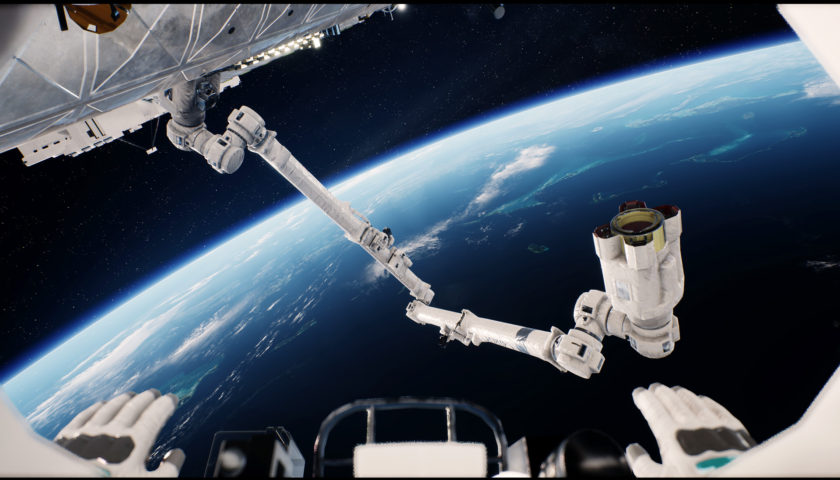 Melbourne’s own Opaque Space has been named as the supplier to Boeing’s new Virtual reality Trainer for the CST-100 Starliner, developing training scenarios and content for future training programs. Opaque Space will supplement the physical training of astronauts in virtual and mixed reality applications, with the agreement set to build on the existing collaborations and commercial activities of both companies with space agencies around the world.

Talking about the partnership Opaque Space’s CEO, Emre Deniz said ” This agreement on the eve of the announcement of the Australian Space Program represents a multi-year effort by both Opaque Space and Boeing Australia to further our place as a nation to contribute to the global human spaceflight mission. It is both humbling and exciting to be a part of this effort by Boeing to benefit NASA and other space agencies around the world.”

For more on Opaque Space and their work on Earthlight VR, check out their site and the video below