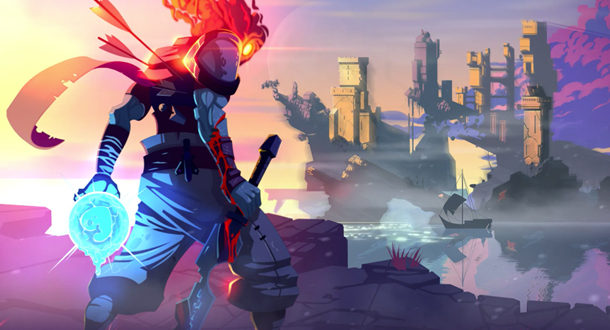 It is no real secret that quite a few of us here at Player 2 enjoy the early access rogue-like Dead Cells. Matt was very complimentary in his Early Access preview and Ken showed off his enjoyment in an episode of Player 2 Plays (below). So it was with great excitement that the team found out this morning that Dead Cells is coming to consoles, including the perfect system for this game, the Nintendo Switch.

Coming this year sometime (date to be confirmed) Dead Cells is going to bring its trademark “Roguevania” stylings to the console realm and hopefully get hordes of more adoring fans in the process. Steve Filby, Producer at Dead Cells developer Motion Twin had this to say about the news “We’re thrilled to finally confirm that we’ll be bringing the Dead Cells experience to console players. We’re proud of what we’ve done with the help of the PC community and can’t wait to see how the gaming community at large react.”

So catch the announcement trailer folks, read Matt’s preview and watch Ken’s journey through the game. They should all get you ready for one of the best indie experiences available. Dead Cells is coming to Xbox One, Playstation 4 and Nintendo Switch in 2018.