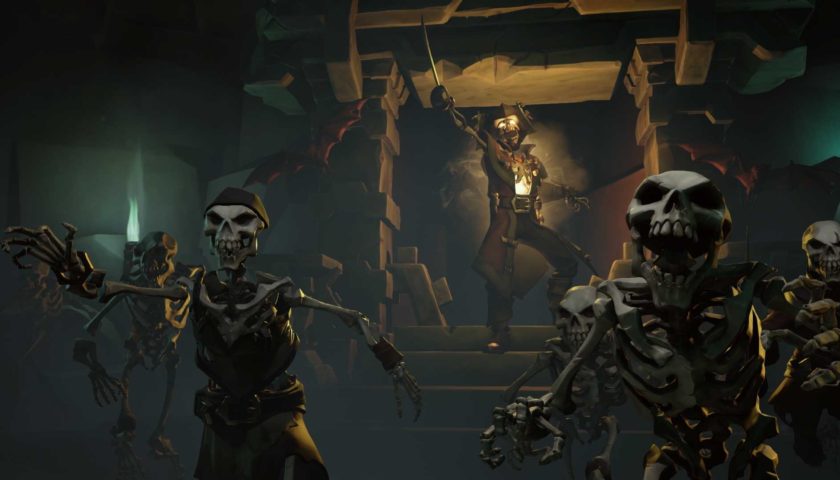 Join Paul in the second of his 2018 Year in Preview entries of The Insider. This week Paul’s gaze falls upon Xbox and after a promising start to the year could this mark the beginning of an excellent year for Microsoft? Join him as he discusses what we should be expecting from them in 2018.

Stay tuned for more of The Insider in 2018 and in the meantime make sure you subscribe to our YouTube channel for more great original content and a host of video game trailers added every week.