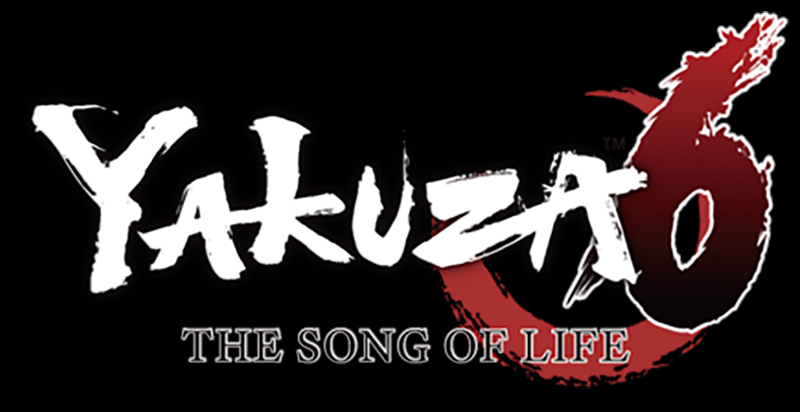 Itching to get your hands on Yakuza 6? Well, you’re in luck – despite the release date slipping to April 17th, a Prologue Demo has just appeared on the PlayStation Network to download. Billed as “the final chapter” of Kazuma Kiryu’s epic storyline which has stretched across the series, Yakuza 6: The Song of Life introduces the brand new Dragon Engine which was purpose-built for the PlayStation 4.

The demo will give players the opportunity to experience the first few story beats of the game as well as the many side quests and activities the series is famed for. Best of all, progress made and items acquired in the demo will carry over to the full game (although trophies will not unlock – no word on whether they will pop once the full version is available). Be warned however – the download clocks in at just over 36GB which is nothing to sneeze at. Fortunately, some of that space is probably dedicated to audio as unlike previous entries, every line and piece of dialogue in Yakuza 6 has been fully voiced.

Fans who download the demo are encouraged to get involved with the #KiryuSelfie hashtag on social media. This can be done once you have control over Kiryu – simply press “Up” on the d-pad followed by “Triangle” to enter selfie mode. We’d love to see some Player2 readers tag us in on their best Kiryu shots!

The Yakuza series has gone from strength to strength following the successful launches of Yakuza 0 and Yakuza Kiwami in the west in 2017 so it’s great to see Sega further supporting localisation of the titles in a more timely manner. As we discussed in our review of Yakuza 0, now is a great time to dive into the series for newcomers especially with a free demo up for grabs.

Yakuza 6: The Song of Life releases in Australia on April 17th exclusively for the PlayStation 4.