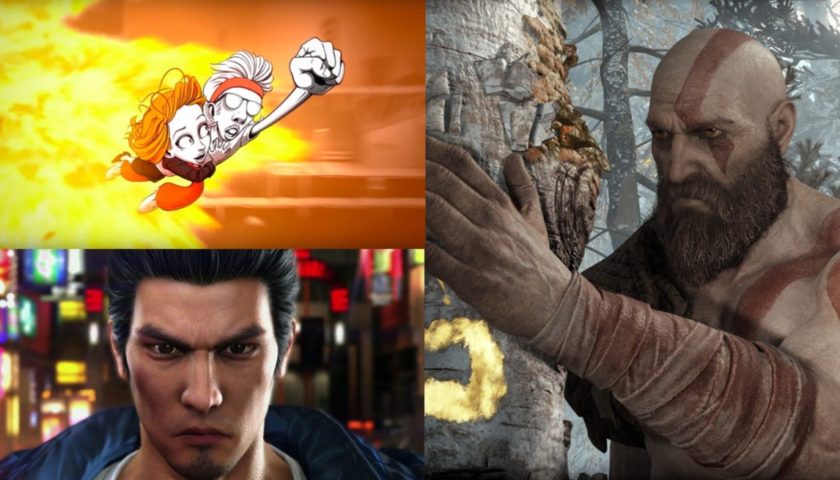 Last week was a big one, for one particular reason. That reason? God of War. The entire Player 2 team were super keen to sit down with Kratos and his son to see exactly what had occurred in the years since Kratos decimated the population of Mt Olympus. Paul took a look at what was inside the God of War collectors edition while Matt examined what remains of the God of War legacy after all of the changes in the new game.

But it wasn’t all God of War last week. Stephen shared his trip to Japan, examining the real-life locations that appear in Yakuza 6, Matt review Penny Punching Princess and Super Daryl Deluxe and Ken started a brand new video series based on his number one love, Mechs. All that was joined by the usual dose of news and videos from the entire P2 Crew.

So catch up on all you have missed and don’t forget to check back during the week for more A+ Player 2 gaming action!