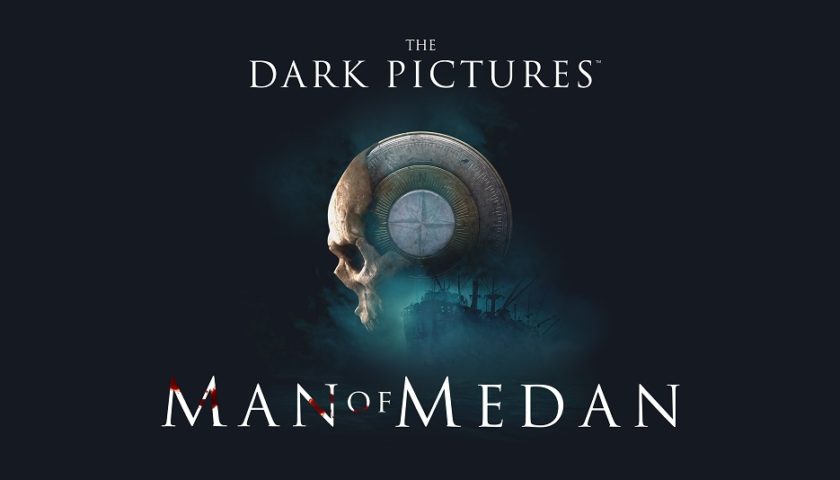 Anthology of Horror Coming From SuperMassive

Supermassive Games, best known for their work on Until Dawn, as several recent PSVR and Playlink titles including The Inpatient, Bravo Team and Hidden Agenda have announced a new project. The Dark Pictures is a new anthology series has been announced by the team and it serves as a series of standalone cinematic horror games, and the first of those games off the conveyor belt is ‘Man of Medan’, it was debuted with a trailer seen below.

From the team “In Man of Medan, four young Americans set sail on a holiday diving trip, with a rumoured WWII wreck to find. As the day unfolds, and a storm rolls in, their trip soon changes into something much more sinister…Who will live? Who will die? Players can take the role of each of the five protagonists, each with a different perspective, to explore and discover the mysteries of their terrifying situation – and make decisions that will change their lives forever.”

Each game will feature diverging storylines, multiple endings, designed to encourage players to replay the adventure and explore differing outcomes.

The Dark Pictures – Man of Medan will launch in 2019 on PS4, Xbox One and PC courtesy of Bandai Namco. More will be revealed in the future and to keep up with it, be sure to return to Player2.net.au