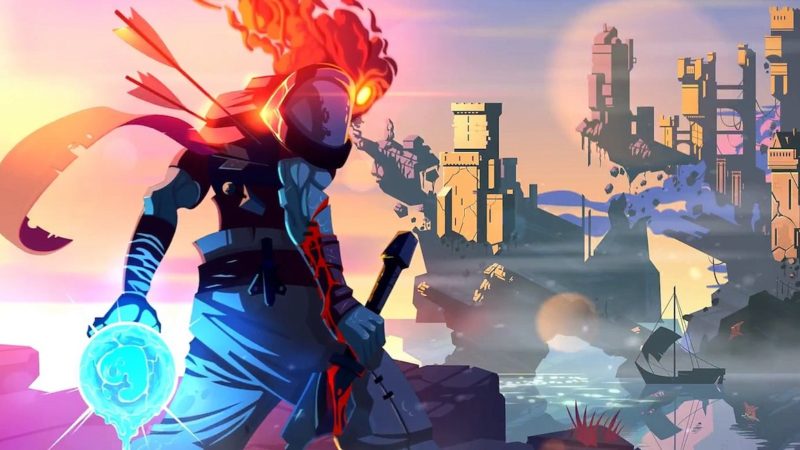 What a week it’s been for the folk at IGN. In this episode of The Insider Paul looks at all that went down, and dissects what it means for Dead Cells, IGN and Filip Miucin, whilst also tackling the topics of plagiarism, respect and forgiveness.