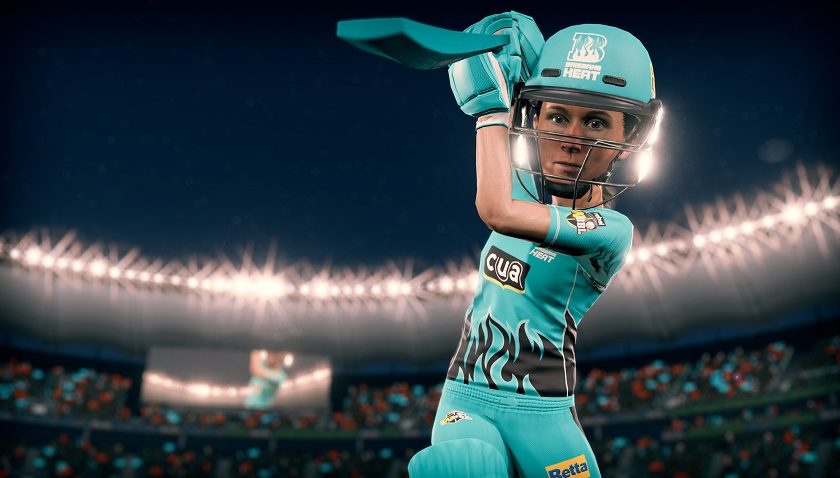 Announced not so long ago, Big Bash Boom is Big Ant’s first attempt to take their (really quite good) cricket games and blend them with Arcade gameplay more commonly found in titles like NBA Playgrounds and NFL Street. Based on the Australian 20/20 series, “The Big Bash”, Big Bash Boom will feature all of the teams from both the men’s and the woman’s competitions in an arcade sports title that, in this cricket tragic’s eyes, looks like a hell of a lot of fun.

“When you think of T20 cricket, you think of big hits and family entertainment,” Big Ant Studios CEO, Ross Symons, said. “The team has worked hard to up the action and make the game a snap to pick up and play. People of all ages love Big Bash, which has grown to become summer’s hottest sporting event in Australia. We wanted to make sure everyone could pick up a controller and play along with the season.”

“With the Big Bash even bigger and better this year, we’re thrilled to offer fans new and exciting ways to enjoy the tournament and play as their heroes and favourite teams,” said Anthony Everard, Cricket Australia’s Executive General Manager for Fan Engagement. “Big Bash Boom looks fantastic and I’m sure will be fun for all the family, just like the real thing.”

Big Bash Boom is coming on the 29th of November to Xbox, PS4 and Switch and looks to be just the thing for summer months during rain delays and family gatherings. Check out the brand new gameplay trailer below and get excited for what appears to be a cracking game to play with your cricket loving family.