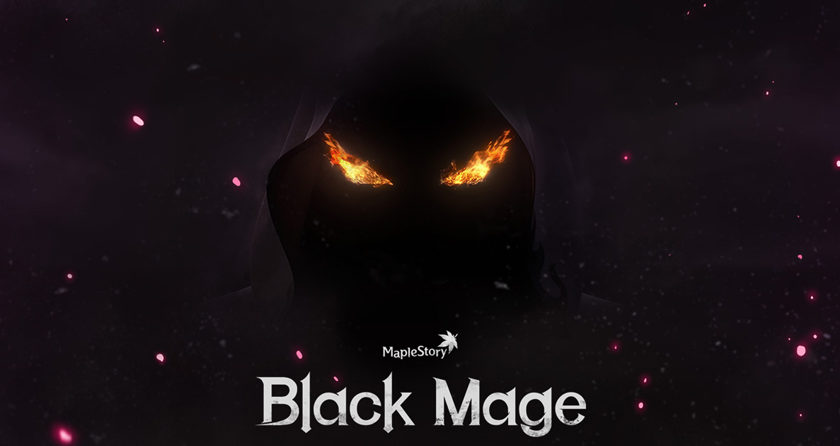 MapleStory publisher Nexon has launched the final chapter of the war with the game’s long-awaited villain, the Black Mage which will see players worldwide band together to survive and strive for victory.

Players will be put to the test in the lead up to the final battle across two new areas, The Labyrinth of Suffering and Limina, both full of challenging foes bent on preventing the triumph of good over evil. To assist players, Nexon has bestowed a 5th job skill upon all classes which will aid in the trials ahead. However, only players at level 200 or higher who have also completed the 5th job advancement can enter the Labyrinth of Suffering and continue on their quest, so be sure to meet these requirements before the event closes or risk missing out.

There are also three new Defence Missions now available for MapleStory players to take on in this update:

To help celebrate the launch of the Showdown Against the Black Mage, Player2 have 10 keys for MapleStory Pet Training Master Pet Packages to share with our readers, each of which contains the following items:

To be in the running, all you have to do is enter using the form below. These keys are for MapleStory but remember the competition also gets you in the draw to win Explorer Packs from MapleStory 2.


To get a closer look at the contents of the update, check out the video below.