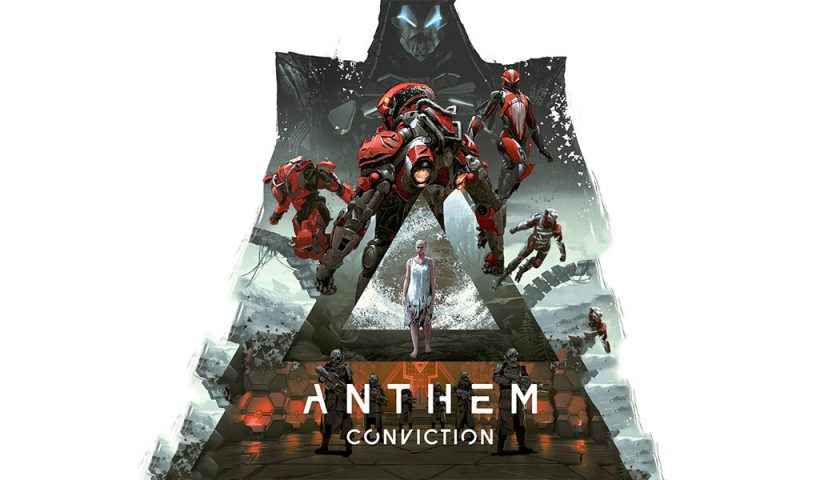 EA has gone all out when it comes to the promotion for the soon to be released Anthem.  Not content to ride the hype built from the Beta weekends they recently held, EA has teamed up with Neill Blomkamp to create Anthem: Conviction, a live-action short based in the world of Anthem.  The short is set decades before the events players will experience in the game, and will likely flesh out the city of Fort Tarsis and the Javelin pilots that call it their home.  The short will also introduce us to another faction, The Dominion and their leader Monitor, serving as the antagonists.

Whether any of this will be tied into the story line of Anthem is currently unknown, but what we do know is that Neill Blomkamp has serious Sci-Fi credentials to his name.  If you have seen Elysium, District 9 or Chappie, then you know the type of vision he brings to the table.  Combining his creative and unique style with the Javelin suits in Anthem will make for some visually stunning effects and action sequences.

The short is slated to drop on the 14th, however because we are on the opposite side of the world from the U.S we will have to wait until 2:30am on the 15th, so be sure to set your alarm and come back to watch the film by clicking on the picture below. (We will embed the film when it goes live)