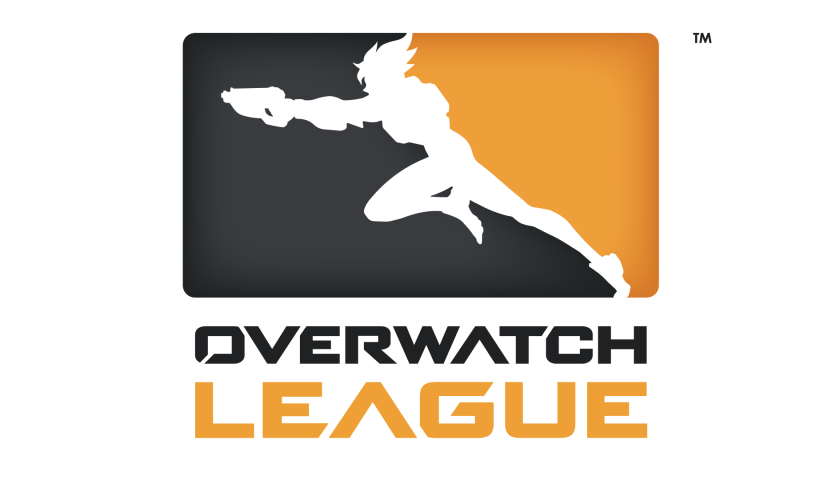 When the Overwatch League (OWL) first launched in January 2018, Jeff Kaplan, Nate Nazer and the team had modest expectations for its popularity. Basing their figures from market research as well as the popularity of the Overwatch World Cup, they predicted solid numbers for their new esports league but never truly knew if this new venture would truly succeed. To say everyone’s expectations were exceeded is to downplay just how much of a success the OWL was over the course of its 2018 season. The Grand Finals between London Spitfire and Philadelphia Fusion drew an average of 860,000 viewers per minute … just let that number sink in for a moment. Sure, they’re still not at the echelons of the DOTA International or LoL Worlds, but it capped off what had been an incredible year for everybody involved in its debut year.

Knowing they were onto something special, Jeff and Nate, have outlined how things will run differently this time around with some big changes ahead. New home team locations, bigger venues, eight new teams (to bring the total number of teams to 20) and new rules that delay updates to the league as to avoid unforeseen bugs or imbalances to the gameplay.

A question on the communities mind though was what updates can we expect to change the current meta and what effect this will have on the professional level. Well after looking at some number and watching many (too many) hours of Overwatch competition, we thought it would be fun to theorise what new things we can expect to see in OWL 2019 and why.

Did someone say GOATS?

OK, let’s talk about the elephant in the room right away … GOATS. Now I know that many of you are already asking “What the heck is a GOATS?” and what exactly does that mean in Overwatch terms? The GOATS meta was made famous by an American Contenders team by the same name, they would run three support and three tanks or commonly referred to as 3-3, this was a big change from the 2-2-2 meta (two DPS, two Support and two Tanks). This combination comprises (usually) of a Lucio, Brigitte, D.Va, Reinhardt, Zarya with the final support slot given to either Ana, Moira or Zenyatta. There are other variants but this is generally what you’ll come across in a high-level match.

The goal of this meta was fairly simple, close the distance between you and the enemy with a speed boost and engage a close quarters battle. What made this composition so powerful was having a lot of health in your team, combined with AOE healing, meant you had a team of six that were incredibly hard to kill. After the American Contenders team kept dominating their opponents and showing just how powerful GOATS was, this meta became insanely popular. It wasn’t too long before we saw many GOATS vs GOATS games in professional-level competition, it became so well known that people in lower forms of competitive play were also mimicking this strategy.

The question on everyone’s mind though was what is Blizzard doing about this? For anyone following the patch notes, there have been a few changes recently that we feel are some key indicators to lessen the effectiveness of GOATS and make other team compositions more effective against it.

A Nerfing we will go

Let’s start with one of the main offenders, Brigitte. Since her introduction, she’s seen nothing but nerfs and the last few updates have continued this trend. Her Shield Bash can no longer travel through shields or barriers to damage or stun the enemy and its damage was drastically cut by 90%, from 50 to 5 damage. On top of this, her Rally ability will now only have a max duration of 30 seconds. Armour itself was proving to be too powerful overall and the developers have decreased its damage reduction by 40% from -5 to -3.

Next on the nerfing block is D.Va, who had her defensive matrix ability cooldown increased by 100% from 1 to 2 seconds. This was specifically targeted so that players could play around this move between uses.

Every other aspect of this meta has been left vastly unchanged. The message from the developers seemed fairly clear, they have no intention of destroying the GOATS meta as a viable strategy, they simply wanted to make it less effective.

What will we see more of?

There’s been a number of noticeable buffs to specific characters in the past few months with some getting re-worked entirely and although we’ll see the occasional game where a team will run a surprise Symmetra, Pharah or Torbjorn pick, these characters are usually countered fairly hard and players tend to switch off quickly if it proves to be ineffective. There have been two characters though who have received some incredible buffs that are proving themselves to be quite powerful at the top 500 level of competition, which leads us to theorise that we’ll probably see them make a regular appearance in the Overwatch League.

The first receiver of the mighty buff wand is McCree, specifically the damage output from his alternate fire, also known as his fan ability. This has seen an increase from 45 to 55, which is an extra 60 damage if all six shots land on their target. Even before this damage boost, McCree was a force to be reckoned with, but now a sneaky player can easily get the drop on his foes and instantly kill them with a flashbang/fan combo. This combined with his utility to counter Tracer and be an incredibly mobile hit-scanner, even tanks will need to be worried about a lurking McCree around the corner.

The second character to keep an eye on is Reaper, which some players are claiming is now broken. Reapers life steal passive has received an incredibly increase from 30% to 50%. Considering the damage output from even one well-placed shot from his gun, we expect to see Reaper a hell of a lot more this season. How effective and popular he’ll be, remains to be seen but considering how little we saw of this character in 2018, any increase would be most welcomed.

And finally, we’re all going to see a lot of the newcomer, Ashe. Everything about her makes her a great pick for any team composition, with no real hard counter. As a midrange sniper, she’s got great damage output, mobile and can devastate a huddled team with a well-placed dynamite explosion. On top of this, her ultimate ability acts as an extra person on the map, this means B.O.B. can be deployed on the capture point to become the world’s most effective turret.

You know who we won’t be seeing? Doomfist, Blizzard deemed it fit to cut his legs off and leave him to die. Removing his ability to control his opponent with his shatter and uppercut, he can no longer combo someone to death after one hit. The problem is that he can’t do much else anymore.

Meta matters, but that’s not a bad thing

In a recent interview that went semi-viral (at least in the Overwatch community space), Jeff Kaplan responded to criticism about the GOATS meta and what the developers are doing to fix it. Jeff responded that (and we’re paraphrasing) it doesn’t matter what the new meta is, people will use it and people will hate it. And to be quite blunt here, Jeff was right on the money.

It doesn’t matter how much you change the game, there will be a new powerful meta that will prevail. At the highest level of gaming, there are teams of people who crunch numbers to find any advantage they can get, this is why meta matters and why you’ll see teams play copy-cat at the highest peaks of any competition. As some coaches of Olympic athletes would often say, they’re not trying to see improvements in the seconds, just the milliseconds, the reasoning is that a few milliseconds will mean the difference between a gold medal or no medal at all.

This is obviously before you factor in, individual skill or conditions on the day. Case in point, everyone watching the OWL 2018 Grand Finals, expected Carpe to demolish the opposition with his pinpoint sniping skills. No one expected him to be shut down for the majority of the finals and have London Spitfires Profit be the MVP of the series. At the end of the day, every team, coach and player know, you can’t factor in everything and everyone has a bad day … sometimes that day falls on the Grand Finals.

OWL 2019 is looking like it’s going to be incredible this year and it kicks off on February 15th. If you’re looking to jump on board the hype train then you’ll find these links to be quite helpful!