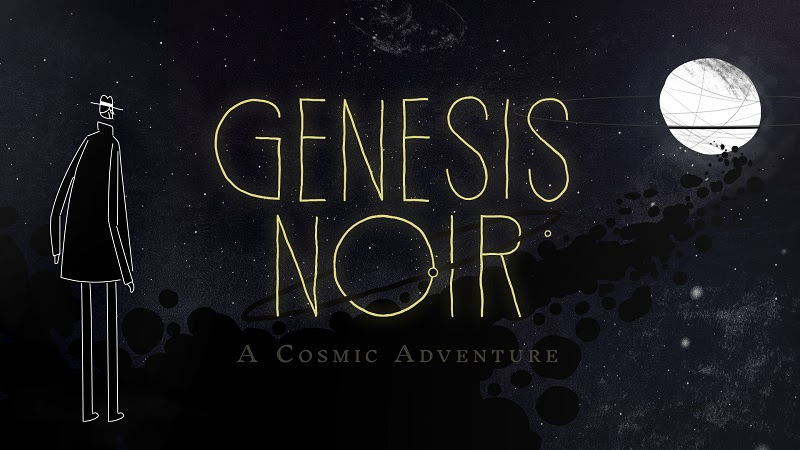 Explore the periods before/during & after the Big Bang in Genesis Noir, the newly announced game from Feral Cat Den and Fellow Traveller that was recently revealed during the PC Gaming Show at E3 2019. From the press release:

“Genesis Noir is a surreal noir adventure set before, during and after the Big Bang. A love triangle goes askew as cosmic beings quarrel in the dark nether of pre-creation. Confrontation; a shot fired; a Big Bang! Thus, begins the birth of the universe. Inspired by psychedelic poetry, jazz, and Neil deGrasse Tyson, Genesis Noir seamlessly blends interactive storytelling and generative art into a narrative tale of time, space and music.”

Genesis Noir is taking advantage of a stylish (largely) black and white aesthetic, is fuelled by a snappy jazz accompaniment, and promises to be very quirky, allowing the player to explore “black holes, primordial earth and jazz cafes”