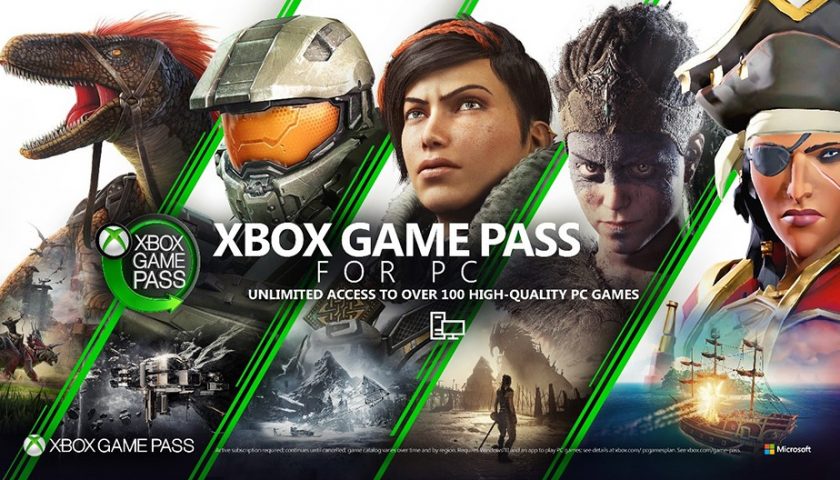 PC is Back in Vogue at Microsoft

During the Xbox E3 conference and in a previous small video direct, Microsoft outlined its near future plans for PC gaming. The most notable of those plans, PC Game Pass. But that wasn’t all that Microsoft talked about. The other notable additions to their PC games infrastructure is a new shop front (which was desperately needed) and a new game bar for in-game actions. Well, all three of these things are now out in the wild, in beta format, and I have been playing around with them.

First up, Game Pass. Just like its Xbox brother, the PC Game Pass is some serious value for money. Already there is a wide range of games available for people to dive into. AAA stuff like Forza Horizon 4  and Metro Exodus (two of my favourite games from recent times) to highly celebrated indies like Wargroove and Astroneer. It is a very safe bet there is something that will tickle your fancy in this list. Activating Game Pass on PC was a simple process. First a quick update of Windows (well as quick as updating Windows ever is) to the latest version and then download the new Xbox app (which is in beta.) Fire it up, log in with your Microsoft account and pick your plan. I went with the Ultimate plan that includes Xbox Gold, Xbox Game Pass and PC Game Pass for $15 per month.

One the app is up and running you will be greeted with a much cleaner and easier to navigate system than the previous Microsoft store (which was, to put it plainly, a shit fight.) Simple tab navigation for all your needs including the store, Gamepass and social hub. Simple, clean, easy-to-use. Frankly, it is the best bit of UI that Microsoft games has put out in an age. I heartily recommend everyone download it right away, even if there are still a few beta gremlins here and there. A few of the beta issues I noticed was it getting stuck on a blank screen if I tried to initiate downloads for multiple items quickly and not showing game thumbnails for installed titles. Certainly, nothing to worry about too much and the type of thing you expect in a Beta.

Finally, the Windows update you did to install Game Pass two paragraphs ago, includes the new Windows Game Bar. Brought up in-game by pressing the Windows key+G. It brings up a host of useful things without the need to leave the game at all. Volume controls, usage stats, friends lists and broadcasting buttons. It even lets you adjust your Spotify playlist in game so I can finally put my heavy metal soundtrack back into GTA V. Microsoft has promised even more features to come to the Game Bar but honestly what is already in place is fantastic. This is going to make my life as a games writer much easier. It should work with every game on your PC too. I tried it with a range of titles from a range of launchers with no issues at all.

It is good to know that Microsoft, who has been a little slack on the PC front, are picking up their game with some great value additions as well as new tools that make life as a PC gamer quite a bit easier. The addition of Game Pass is, without doubt, wonderful and the new store and game bar are both well designed and easy to use. These additions signal a bright future in the PC space and here’s hoping they continue to put this much love into what is many people’s preferred gaming platform.