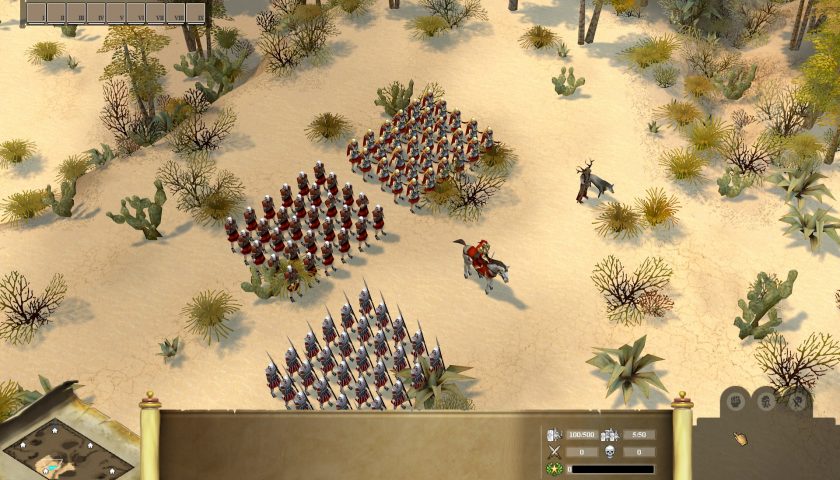 Two Strategy Classics Get the HD Treatment from Kalypso

Some games just stay with you, for whatever reason. Commandos 2 is one of those games for me. Classic strategy gameplay that had snappy controls and a cool concept. So I was super excited when I found out that Kalypso is giving Commandos 2 and another classic title, Praetorians the HD remaster treatment. What is even better is that along with the usual graphical updates, the games will be coming with enhanced controls and more balanced gameplay to allow for both a PC and Console release.

Both games are scheduled to hit in Q4 this year so there isn’t long to wait. If you don’t know about the titles you can learn more in the info below.

Commandos 2 HD Remaster: Take control of an elite group of commandos who must venture deep into enemy territory and utilize their combined expertise to complete a series of notoriously demanding missions set in World War II. In this genre-defining classic, explore interactive environments and use your commandos’ unique skillsets to complete your mission against seemingly impossible odds.

Praetorians HD Remaster: Take your place in an emerging Roman Empire by proving your worth on the battlefields of Egypt, the combat theatres of Gaul and the heart of the Empire itself in Italy, in a crusade to become Emperor. Combine your units, master their varied skillsets and exploit the weaknesses of your enemies to emerge victorious. But beware – the closer you get to the Emperor, the closer you get to facing the infamous Praetorian Guard.