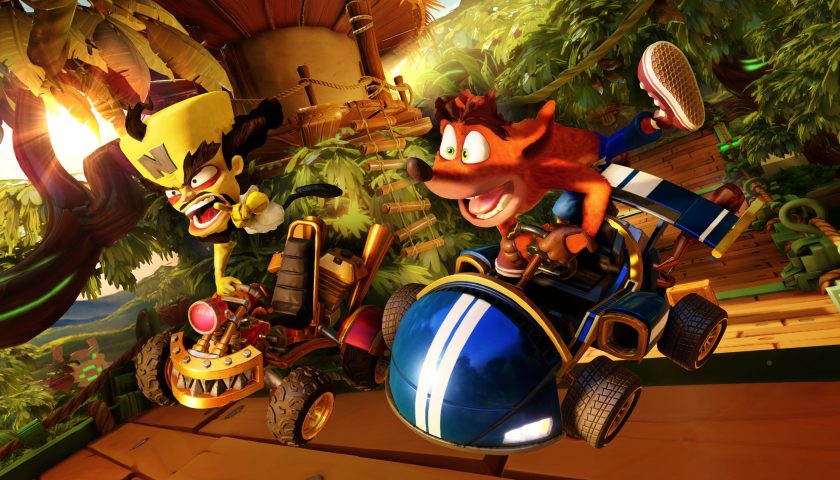 Not content to just remaster Crash Team Racing mixed with content from the other Crash Bandicoot games, Beenox has decided to up the ante and provide brand new end game content.

Everyone who owns Crash Team Racing will be eligible to take part in a seasonal Grand Prix for the sweet price of zero dollars. The Grand Prix will take place on brand new tracks that have been created just for the Grand Prix, and players will have the opportunity to unlock new characters, karts and a host of customisation options.

The first new track has already been announced and when it goes live on July 4th it will take players to the Middle East, racing during both day and night time. It has also been announced that the Crash Team will be joined by everyone’s favourite little purple dragon Spyro in later Grand Prix events.