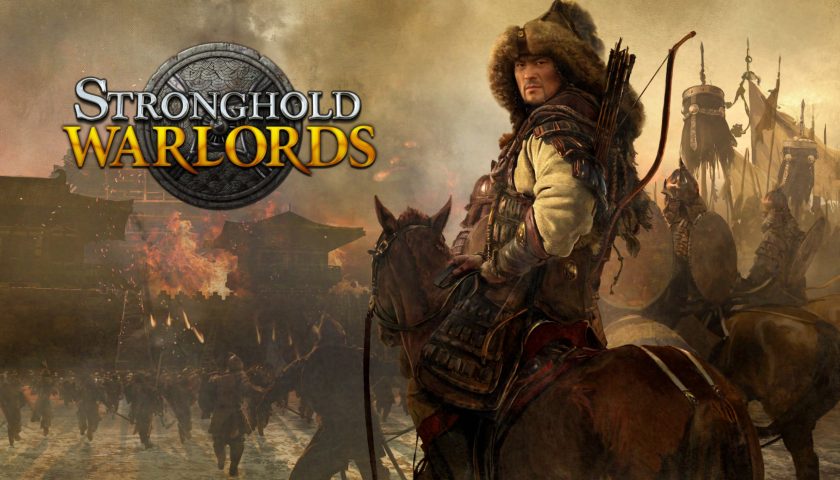 Firefly Studios have announced that a new game is in development under the Stronghold banner, due for release in 2020. With a trailer that dropped for E3 as part of the Kinda Funny Games Showcase, the gaming world learned of Stronghold: Warlords, an RTS covering 1500 years of Asian History.

While there have been a number of entries in the Stronghold series since its inception with the first game in 2001, it doesn’t take much to see that the subsequent games have been met with a mixed reception. In general, it’s been the games that shot for something new – Stronghold Crusader and Stronghold Kingdoms – that have been met with similar regard to the original, while the direct sequels (and one offshoot in Stronghold Legends) that haven’t measured up.

Most of the Stronghold releases since Kingdoms have also been releases or remasters, which puts us further from an original, solid release. Part of the challenge for Firefly then is to try to recapture the magic that the earlier Stronghold titles had. While shifting the focus to a region they haven’t covered for will help the game feel fresh, a new feature that might shake things up in Warlords… are warlords. The intention here is to bring an additional layer of strategy to the game and bring something more to the franchise than a cosmetic change. All changes to a working formula are laden with some risk, but a successful execution on this new mechanic could be what’s needed to revive the Stronghold franchise.

Though there is a listing for the game on steam already, the vagueness of a 2020 date means it could be anywhere from six to eighteen months before the game is available. That’s a huge amount of time, and there will no doubt be a trickle of information on Stronghold: Warlords in the interim. For now, the trailer is the closest available for a feel of the game.