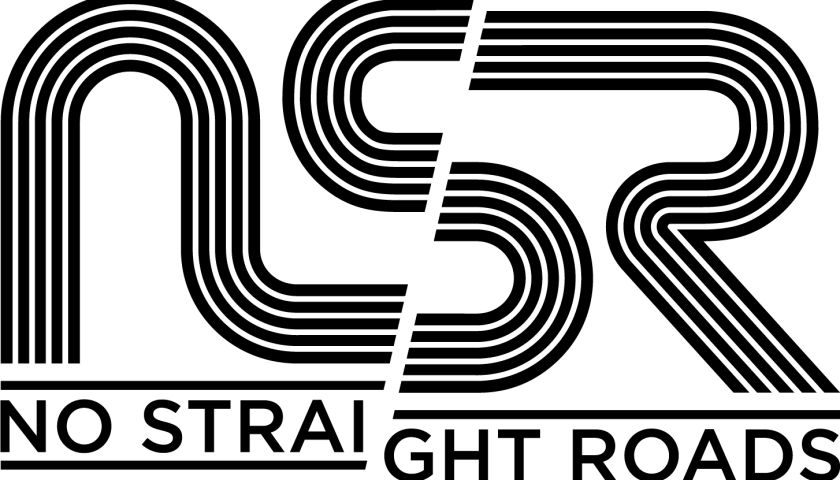 No Straight Roads Gets Physical

Good news for gamers as we move ever closer to E3 this year, with Metronomik partnering up with Sold Out to bring a physical release of their first game No Straight Roads. Brought to us by the Lead Game Designer of Final Fantasy XV Wan Hazmer, No Straight Roads will see us using the power of rock to take on a city dominated by EDM.

NO STRAIGHT ROADS is an action game that puts music and sound at the heart of the gameplay. Playing as Mayday and Zuke, two members of the indie rock band Bunk Bed Junction, players must fight back against the NSR mega-corporation, an EDM empire that has taken control of Vinyl City and banned all other types of music. Explore Vinyl City’s eclectic districts and use music to transform objects into weapons, face colossal bosses and change the world.

No Straight Roads looks to be a very vibrant world, and the developers have stated that they wanted to make a game where the players can experience the power of music without it being a generic rhythm game. When playing No Straight Roads you need to pay attention to the background music as in this game it is not there to just fill in the background, and for those that pay attention, it will be an asset in battle.

Unfortunately, the small downside to this announcement is that the game is now being delayed until 2020 to allow for more polish while also committing to the studios own values on working conditions for staff which to me is an admirable choice to make. Either way, this is a game I will be keeping an eye on because between the colour, the music and what I have seen of it so far, this could be a nifty little game that I can sink some time into.