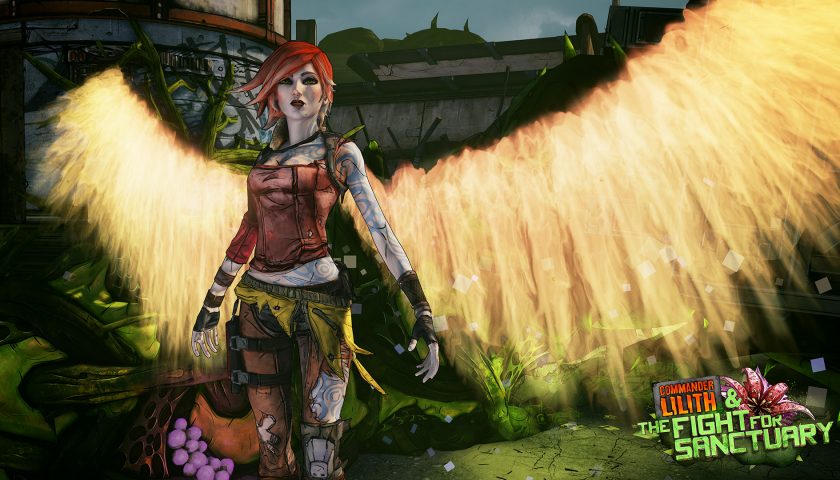 One Last Loot Run In Borderlands 2

The newly announced DLC is available for free until July 8 for those that already own Borderlands 2 or Borderlands: The Handsome Collection.

Commander Lilith & the Fight for Sanctuary takes place shortly after the events of the main story in Borderlands 2. Poison gas is spreading through Pandora, the Vault Map has been stolen and Sanctuary is under siege! To restore order, players will step back into the boots of one of the legendary Vault Hunters and explore new areas, battle new bad guys and collect new loot- including a whole tier of items above Legendary.

If you haven’t played Borderlands 2 yet, the DLC can still be accessed. Players will be able to make a level 30 Vault Hunter to play through the story, whilst veteran Vault Hunters can take advantage of the all-new level cap of 80.

Commander Lilith & the Fight for Sanctuary is out now, and available for Playstation 4, Xbox One and PC.