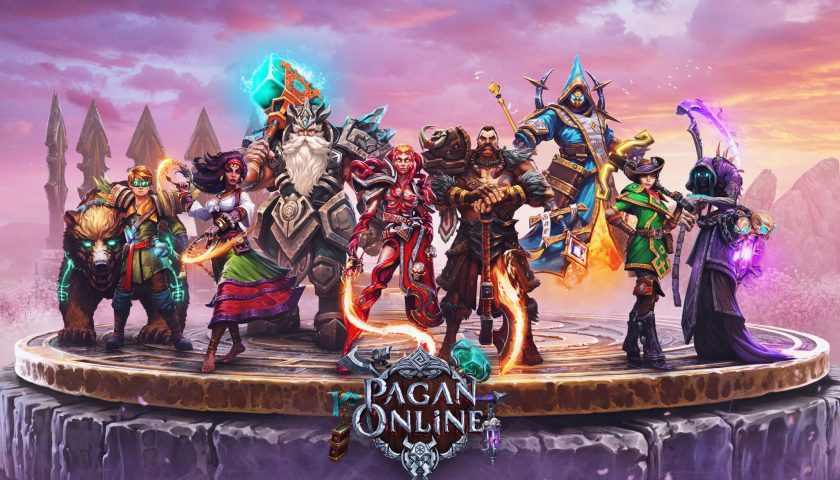 Action RPGs always send a special little tingle down my spine. Maybe it is the variety of player classes (you know there’s always a few). Maybe it is the fast-paced action. But more than likely it is all that lovely loot. I am a sucker for shiny things that drop on the ground after I crush someone with a Warhammer.

A brand new ARPG from Wargaming and Mad Head Games look to add their own little twist to a familiar formula. The games boasts of a more precise control and movement system that could add a layer of finesse to the gameplay. The loot and crafting system looks to have interesting depth. There are elements of Slavic mythology woven into the setting, which is unique. But the most interesting thing I hope to see more details on is the focus on sessional play. It is hard to dedicate hours and hours of gaming time in a single sitting nowadays. If this game can offer robust experiences in defined chunks of time, that will appeal to me in my present life circumstances.

Pagan Online has entered Early Access on Steam and Wargaming.net for both Australia and New Zealand and is priced at AU$30. It is also online for most of the world (with the exception of China, Japan and South Korea).

Pagan Online follows in the footsteps of classic top-down dungeon crawlers while redefining the action RPG genre with session-based PvE action, MOBA-like characters, and challenging combat that is easy to pick up but difficult to master. The game features:

Pagan Online is available at: