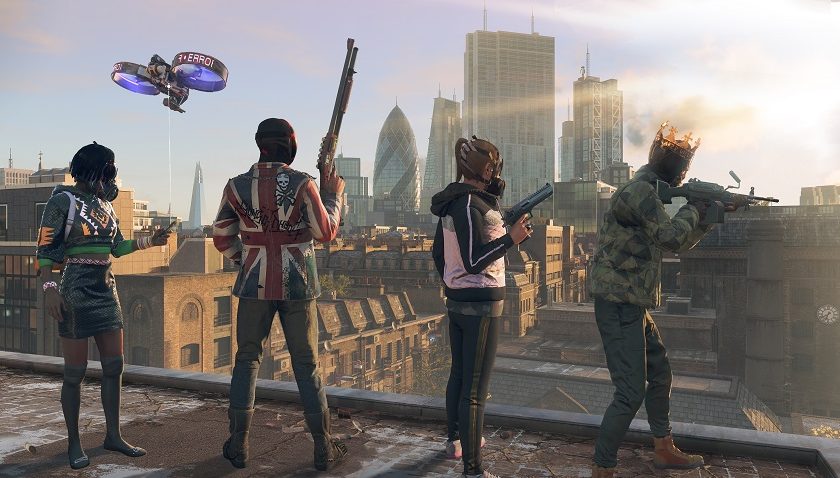 Sadly the Ubisoft conference was a bit of a let down this year when compared to the last couple. No much in the way of gameplay, some odd announcements (TV shows?) and really not much in the way of excitement. Everything just felt a little dull. Except for one announcement that is. Watch Dogs Legion kicked off the Ubi presser and frankly blew everything else out of the water. I would go so far as saying that Watch Dogs Legion was my personal game of E3.

When I first heard about the “play as anyone” concept I had my worries, but the E3 demo pretty much alleviated those. The fact that everyone is different, with different voices and animations is just staggering. Honestly, the amount of work that has gone into this game must be mind-blowing. The setting is just perfect too, I mean I know the heads of Ubi are trying to say they don’t make political games, but I don’t think that message has reached the developers yet because a post-Brexit hellhole London is about as political as you can get and I am all for it.

So if you are as excited about Watch Dogs Legion as I am, make sure you check out these new screens and the gameplay trailers from E3. The game is coming March 6 next year in the usual range of Ubisoft standard, gold and deluxe editions so if you like all the collectable bits (including a cool skull statue that lights up) you might want to consider pre-ordering soon.